While many gamers may argue about a game’s graphic quality, or the GPUs inside the new consoles, one California man has taken this to another level. He is suing Sony for not delivering the 1080p graphics they promised for Killzone: Shadow Fall. 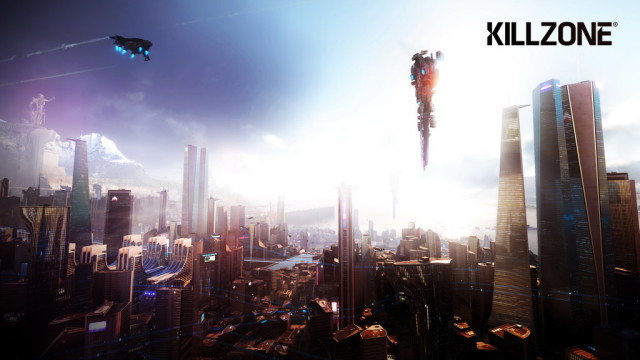 Douglas Ladore is suing Sony in a class action lawsuit on behalf of everyone who bought of copy of Killzone. He notes that Sony mentioned many times in interviews and advertisements that their new game would feature 1080p resolution for both single and multiplayer games.

However, we know that Killzone’s multiplayer mode only outputs video at 960x1080, and then the image is upscaled to 1080p. In his complaint, Ladore calls the result “blurry to the point of distraction”.

What’s actually a bit off-putting is that Sony even has labeling on the game’s box that mentions the 1080p HD graphics, so Ladore believes he’s in the right to sue the company for false advertising, breach of warranty, fraud and unjust enrichment.

We’re not going to argue over graphics but we can get behind the idea that companies aren’t allowed to lie about their products just to get you to buy them.