Max Payne 3 isn’t that far away from release and today we have a few new screenshots taken directly from the PC version of the game, along with new details and system specifications. Do you have the kind of gaming rig to run the title in its full glory? 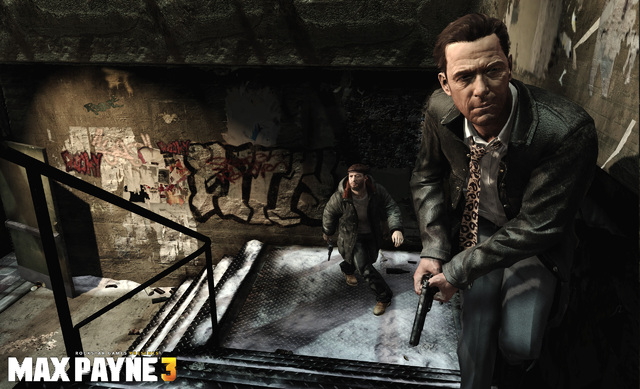 The PC version of the game includes full support for DirectX 11 which will add tessellation along with a number of other PC-specific features.

You can currently pre-purchase Max Payne 3 from select digital retailers and receive pre-order bonus content including some of the bonuses from the Special Edition. They include the “Classic Multiplayer Character Pack” & “Disorderly Conduct Multiplayer Weapons Pack”.