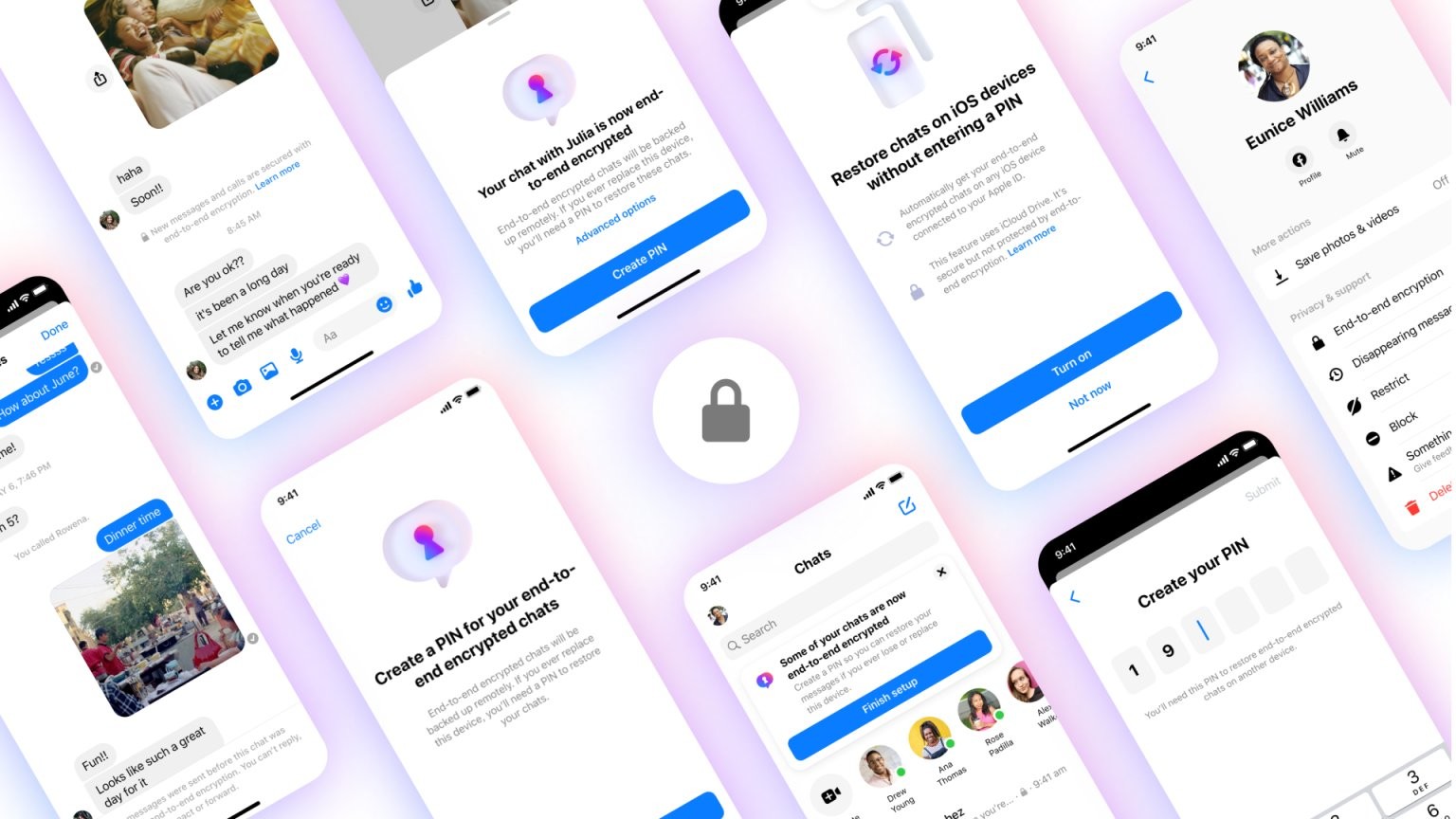 Meta has announced that it is testing a number of encryption-related features on Messenger and Instagram to enhance user experience. The social giant says it will continue offering updates as it moves toward a "global rollout of default end-to-end encryption for personal messages and calls in 2023."

According to news source WIRED, Meta spokesperson, Alex Dziedzan denied that the latest move is related to a high-profile Nebraska abortion case, saying:

This is not a response to any law enforcement requests. We've had this date in the diary for months, but the short notice is because Messenger product teams have been finalizing the tests that are going live. These tests will start [Thursday]. We want people to hear about these tests from us before they see changes in the app.”

The tech giant will begin testing its latest secure storage feature for backups of end-to-end encrypted chats on Messenger this week on Android, and iOS. With Secure Storage, Meta won't have access to your messages unless you report them. You will also be able to back up your end-to-end Messenger conversations in case you lose your device or want to restore your message history on a new, supported device. If you wish to access your backups, Messenger will offer two end-to-end encrypted options including generating a code or creating a PIN. 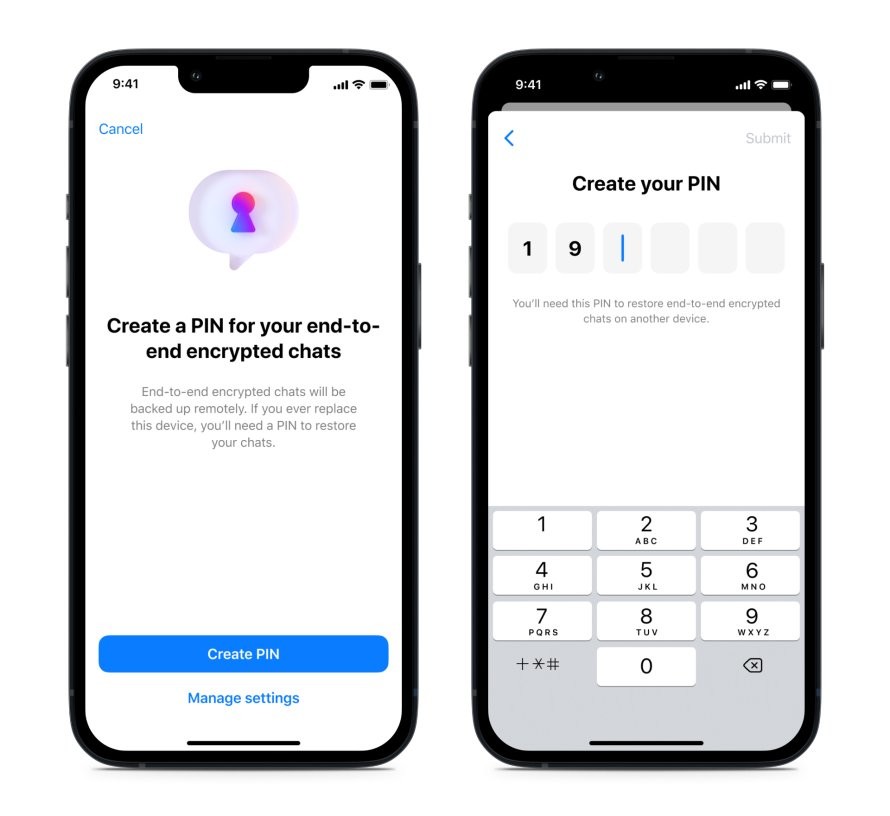 Meta will also start testing default end-to-end encrypted chats between some users. This suggests that users will no longer have to opt in to the feature. Moreover, Meta is also bringing its new security feature, Code Verify, an open-source web browser extension available on Chrome, FireFox, and Microsoft Edge, that automatically verifies the authenticity of the code when using Messenger. 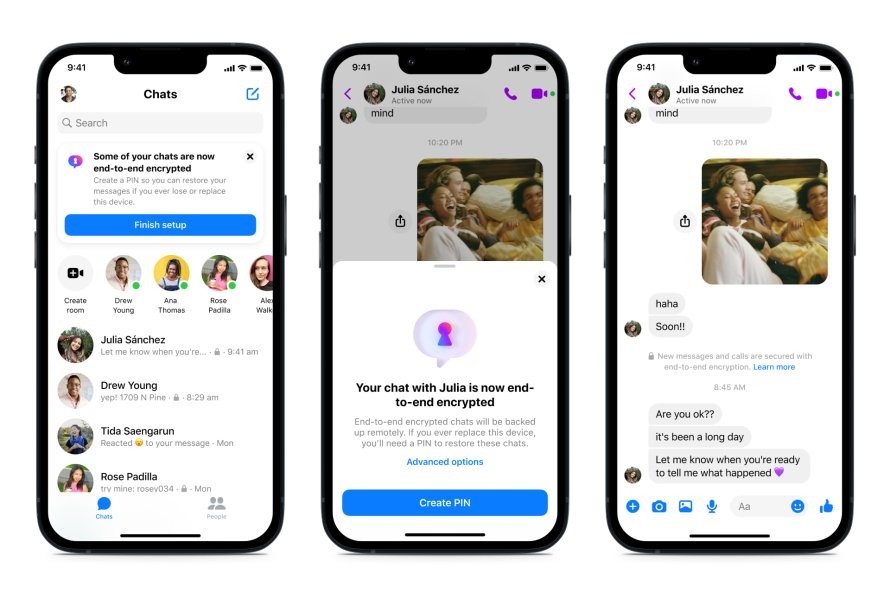