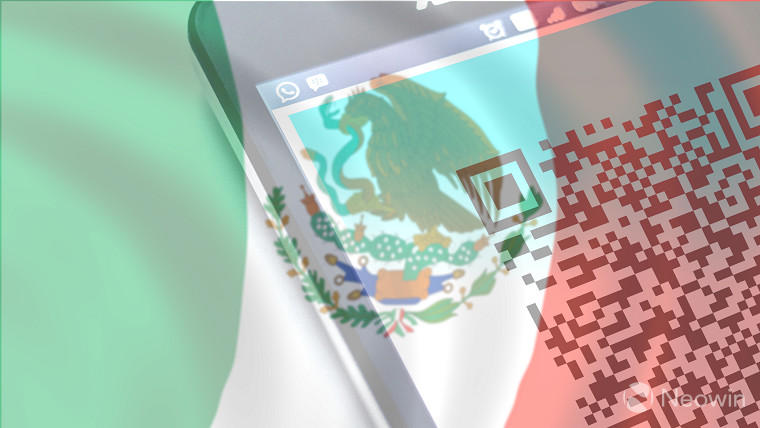 Less than half of Mexican households have a bank account, leaving the majority of the population in Mexico unbanked, according to the Mexican National Financial Inclusion Council. But a new technology being developed by Mexico’s central bank may help bring formal financial services to more consumers.

Banco de México, the country's central bank, is planning to introduce a QR code-powered mobile payment system dubbed CoDi. Jaime Cortina, the head of operations and payments at Banco de México, told Reuters that both Amazon and Argentine online marketplace MercadoLibre have discussed with the central bank their plans to roll out the system. CoDi is designed to help consumers pay for goods and services online and in physical stores via their mobile devices using QR codes.

The central bank's discussion with two ecommerce giants comes as no surprise since Amazon accounted for a major chunk of Mexico's online retail sales having generated $502.2 million in sales in 2017 while MercadoLibre ranked second with $489.2 million in sales, according to Euromonitor.

Cortina assures online retailers in Mexico of a frictionless integration of CoDi into their systems. The QR-based mobile payment is slated for initial rollout this month.

The plan is seen as part of Mexico's broader push for financial inclusion in the country. In 2016, the Mexican government launched a national initiative to provide more than half of the country's population with wider access to financial services.