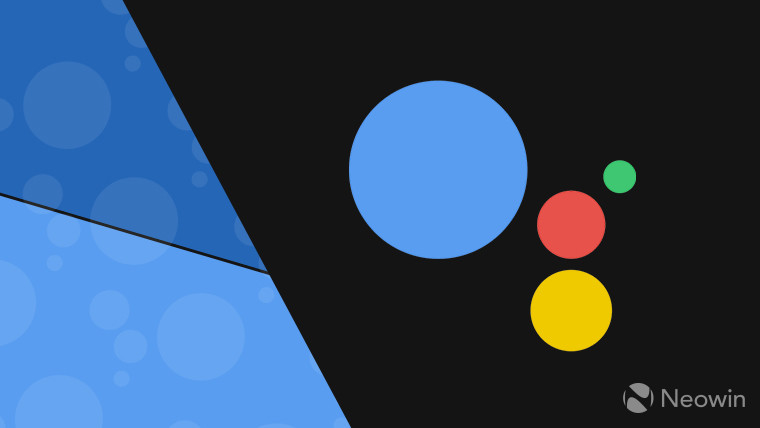 Google showed off a demo of its Duplex technology at the I/O developer event in May of last year, and its capabilities were surprising due to their ability to maintain a normal conversation with a real human being. Those capabilities, in a somewhat limited manner, have started rolling out to Pixel devices, but the expansion has been somewhat slow.

Now, however, Google is making a big push for the technology, at least in the United States. According to the company, you can now use the Duplex-based booking capabilities in Google Assistant in 43 states across the United States. Excluded from compatibility are the states of Indiana, Kentucky, Louisiana, Missouri, Montana, Nebraska, and Texas.

It's also available for all Pixel devices now, and availability for more Android and iOS devices will be rolled out over the next few weeks. The support page says it's available on Android devices running version 5.0 or newer of the OS, as well as iOS devices with Google Assistant installed.

While the capabilities are certainly impressive, it's clear that Google is taking it easy when it comes to expanding the service. Support for other languages is likely to take significantly longer to accomplish, too.