Samsung is the largest Android device manufacturer by far, but despite its immense global scale and huge worldwide market share, the company has been struggling in the face of increasingly aggressive competition. Last year, Samsung lost its spot as the top smartphone vendor in China to Xiaomi, and now it has suffered a similar fate in India. 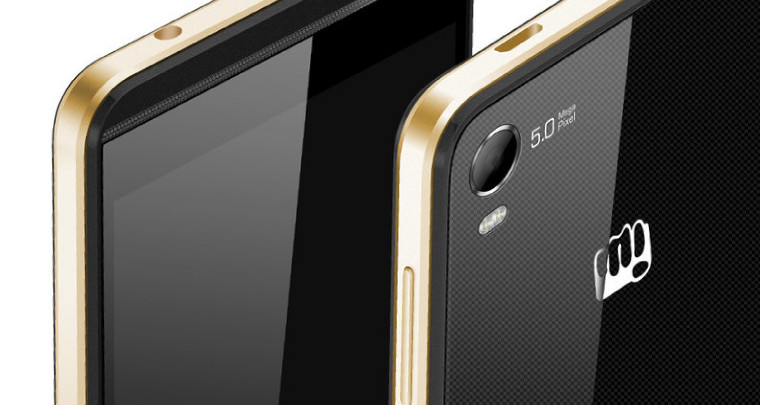 The latest figures from industry analysts at Canalys reveal that Samsung - which had been India's largest smartphone supplier - is now in second place in the country's smartphone space, with 20% of the market. As in China, Samsung's lead in India has been eroded by a domestic brand.

As Reuters reports, during the last quarter of 2014, Micromax grabbed 22% of the Indian smartphone market which, as a whole, grew to a total of 21.6 million sales - an increase of 90% year-on-year. India is now the world's third-largest market in the world for smartphone sales, and around a quarter of these devices cost less than $100.

Micromax recently signed an exclusive agreement with Cyanogen in India, which will see the CyanogenMod interface pre-installed on its devices. But Micromax made the headlines over more controversial matters last month, as it emerged that the company has been remotely installing crapware and pushing ads on to its customers' devices.