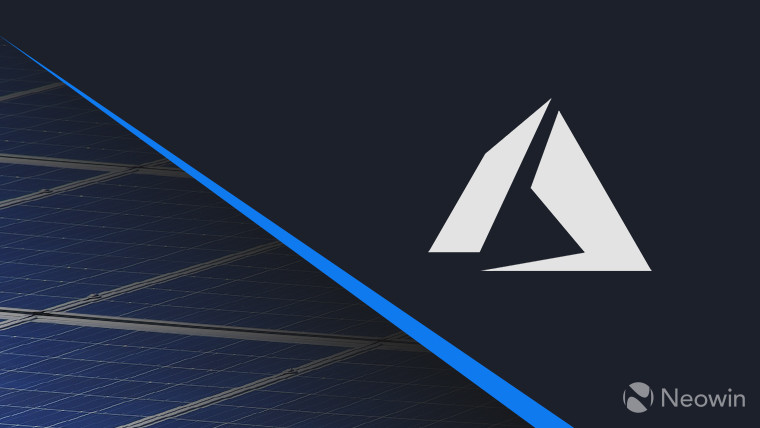 A couple of weeks back, Microsoft made Azure Availability Zones for the South Central U.S. datacenter region generally available. These zones are physical locations containing one or more datacenters with independent power, cooling, and networking systems, which stay resilient in the case of availability failures. The tech giant also announced new sustainable regions for the state of Arizona in September.

Building upon the aforementioned endeavors in the United States, Microsoft has today announced that its next datacenter region in the U.S. will be based in the state of Georgia. Dubbed "East US 3", the datacenter will be established in both Fulton and Douglas Counties. This move is also part of the firm's commitment to the Atlanta region, as per Microsoft President Brad Smith's blog post published earlier today.

Michel Turpeau, Chairman of the Development Authority of Fulton County, lauded the economic growth that could be realized through this venture, noting:

"We couldn't be happier to support and welcome an established company like Microsoft to Fulton County. Their long-term investment is evidence of our skilled workforce and attractive existing infrastructure, both of which will continue to prove critical in the coming months and years."

East US 3 is a large-scale project that will be diligently planned to meet sustainable design operations. Once the project is complete, the new datacenter region is set to provide "world-class data security and privacy", alongside access to a variety of Azure services. Azure Availability Zones will also be delivered, providing increased resiliency and failure tolerance for cloud applications. Microsoft also hopes that the making of this datacenter will help create an assortment of local jobs in the area.