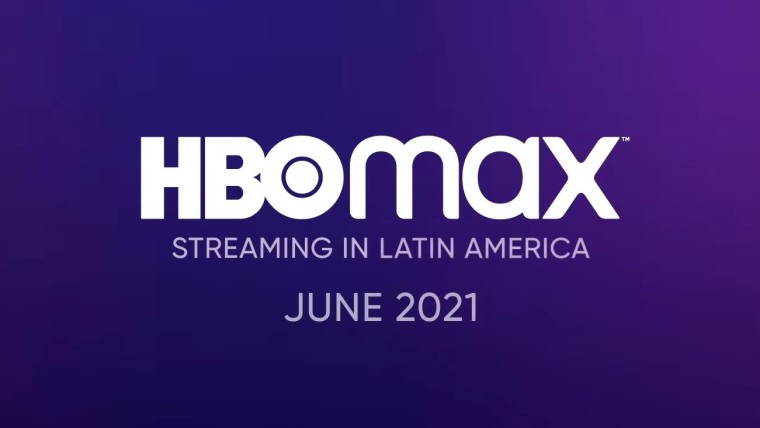 WarnerMedia's latest streaming service, HBO Max, is expanding to more territories later this year. The service launched last year in the United States, and the company announced today that it will be making its debut in other countries this June, starting with 39 territories in Latin America and the Caribbean.

Just like what happened in the U.S., customers that are currently using HBO Go with direct billing or billing through eligible partners will automatically be able to use HBO Max when it's available, with HBO Go eventually being phased out. There will be a new app for HBO Max, offering a similar experience to what users in the U.S. have and running on the same technology stack.

HBO Max includes content from a multitude of WarnerMedia brands, including HBO, Warner Bros., New Line, Cartoon Network, and more. Original exclusive content, produced under the Max Originals brand, is also available, including locally-produced titles. More details about the offerings on HBO Max in these new markets will be unveiled in the coming months.

In addition to launching in Latin America, HBO Max is also coming to markets in Europe. The existing HBO services in markets such as the Nordics, Central Europe, Spain, and Portugal will be upgraded later in the year, though there's no specific date planned yet.