In November, Microsoft announced major changes to its OneDrive cloud storage service. Having previously promised unlimited storage to Office 365 subscribers, it declared last month that - due to a small number of users apparently 'abusing' this facility - it would be reducing that allowance to just 1TB. Additionally, free storage for all other users would be cut from 15GB to 5GB, along with the removal of the 15GB 'camera roll' bonus for backing up users' photos to the cloud.

The announcement was met with surprise (and a good deal of outrage) from OneDrive users. Many shared the opinion that Microsoft had massively overreacted to a problem of its own making, as its decision was based solely upon the curious premise that some of its customers had somehow used too much of their "unlimited" storage. 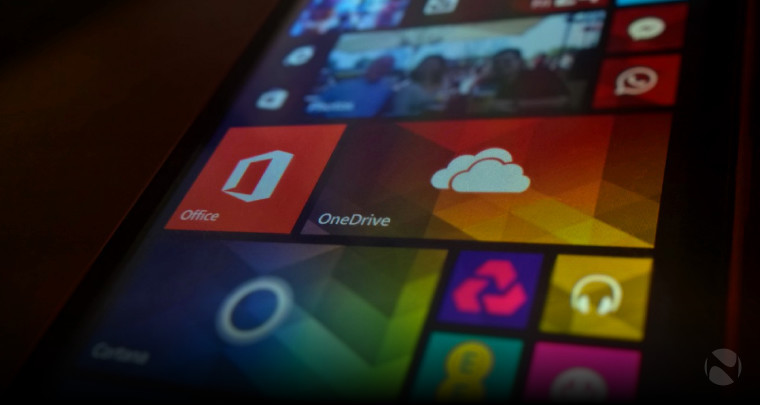 Today, Microsoft has returned to the issue, offering an apology for the way it handled things - but while it is making some concessions to existing OneDrive users, it's not returning to its original offering.

On the OneDrive UserVoice page - on which over 72,000 people voted for the company to reinstate its earlier plans - Microsoft's Douglas Pearce said today:

In November we made a business decision to reduce storage limits for OneDrive. Since then, we’ve heard clearly from our Windows and OneDrive fans about the frustration and disappointment we have caused. We realize the announcement came across as blaming customers for using our product. For this, we are truly sorry and would like to apologize to the community.

We are all genuinely sorry for the frustration this decision has caused and for the way it was communicated. Thank you for sticking with us.

However, Pearce also made it clear that Microsoft is not changing its "overall plans", but announced details of "a new offer which we hope will go a long way in making the situation better for our biggest fans."

New Office 365 Home, Personal and University subscriptions will continue to get 1TB of storage, but Microsoft says that "any subscriber who received additional storage as part of our unlimited offer will keep it for at least 12 months".

Microsoft has no intention of fully restoring its unlimited storage feature for existing Office 365 subscribers, but says that "anyone unhappy with the decision" will be eligible for a full refund.

Its free OneDrive offering will still be reduced to 5GB as planned - but Microsoft says that "for customers of our free service who have over 5 GB of content and who are directly impacted by the storage change, we will offer one free year of Office 365 Personal, which includes 1 TB of storage."

And for the company's "biggest fans who have been loyal advocates for OneDrive", Microsoft is making a further concession, but you'll have to opt in to take advantage of it:

...we are adding a new offer that lets you keep your existing 15 GB of free storage when the changes happen next year. If you also have the 15 GB camera roll bonus, you’ll be able to keep that as well. From now until the end of January, you can sign up to keep your storage at the link below.

Be sure to share your thoughts with us on Microsoft's latest changes - and its apology to users - in the comments below.