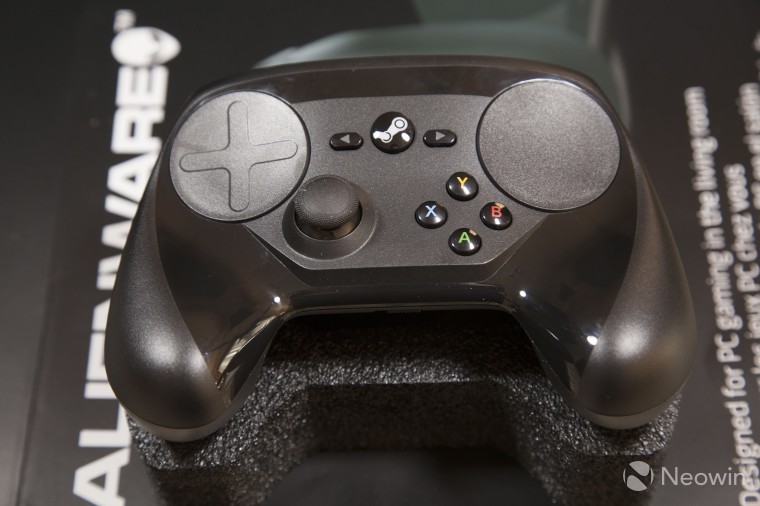 Now that the first dedicated hardware for Valve’s SteamOS operating system is widely available, the demand for its first-party controller is now bigger than ever. In an attempt to meet consumer demands, Valve has built one of the largest entirely automated assembly lines in the United States to manage the production of the device.

In a recent video to emerge from Valve, we can see the massive scale of the operation; almost entirely managed by robots. The firm does note that a small number of employees are on-site to watch over the robots:

"We kind of went overboard, and built one of the largest fully automated assembly lines in the US. We aren't crazy though, so humans are still on hand to keep the robots from becoming sentient."

The video (which can be viewed below) showcases the project and its somewhat worrying similarity to artificial intelligence-filled videogame, Portal. The facility has also been sprinkled in 'Aperture Laboratories' logos, taken from the in-game fictional corporation.