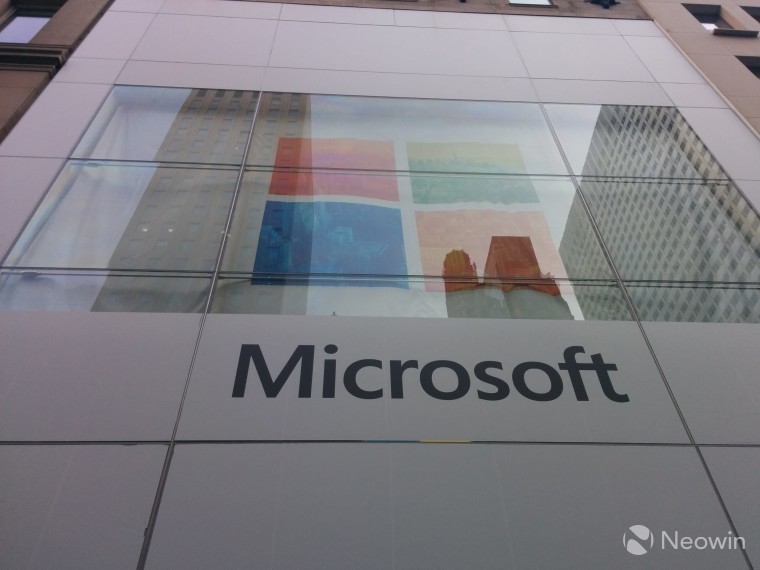 Apple and the FBI's spat over what to do with the San Bernadino killer's phone has been making waves all week. A polarizing issue, most of the tech industry has aligned itself with Apple for the sake of privacy, arguing that providing the FBI access to the phone could set a problematic precedent.

Following endorsements from Facebook and Google, Microsoft has now also thrown its hat in the ring, publicly backing Apple's stance and promising to file a 'friend of the court' motion in the coming week. Alongside this statement, Microsoft President and Chief Legal Officer Brad Smith reiterated Apple's view that this case would have severe implications for all other future cases of this nature.

This comes just days after former CEO Bill Gates issued a statement that seemed to imply his sympathy toward the FBI, but which he later said was misinterpreted, arguing that the matter should be left up to the courts.

Following the Snowden revelations, many tech firms, including Microsoft, began to prioritize the security of their users in order to allay consumers' doubts regarding the privacy of their data. It makes sense, that the company would double down on their stance, especially since Microsoft itself is currently embroiled in a similar battle against the government over the email of an alleged drug dealer, one in which Apple has readily pledged its support to Microsoft. In that case, much like Apple in this one, Microsoft has refused to comply with the government's requests and is petitioning the ruling.