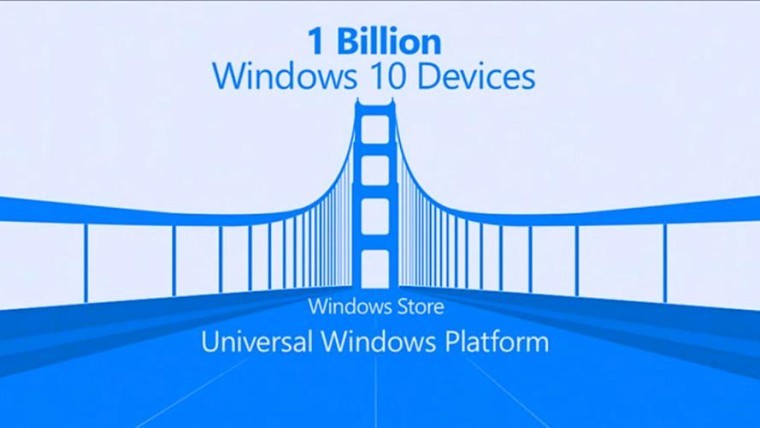 After months of speculation, Microsoft has confirmed that the Project Astoria bridge is dead.

Then something odd happened. When Microsoft released Windows 10 Mobile build 10549, it was missing the Android subsystem that was in previous builds. The forums had gone silent. Project Astoria was presumed dead.

Microsoft continued to promote the iOS bridge, Project Islandwood, with no word on Astoria. While both bridges achieve similar means, they work in completely different ways.

When the Android subsystem showed up on Windows 10 Mobile, users soon realized that they could download an APK and easily install it on their Windows phone (assuming that they had a supported device).

We also announced the Windows Bridge for Android (project “Astoria”) at Build last year, and some of you have asked about its status. We received a lot of feedback that having two Bridge technologies to bring code from mobile operating systems to Windows was unnecessary, and the choice between them could be confusing. We have carefully considered this feedback and decided that we would focus our efforts on the Windows Bridge for iOS and make it the single Bridge option for bringing mobile code to all Windows 10 devices, including Xbox and PCs. For those developers who spent time investigating the Android Bridge, we strongly encourage you to take a look at the iOS Bridge and Xamarin as great solutions.

As we learned yesterday, Microsoft did purchase Xamarin for an undisclosed amount. Xamarin allows developers to create a single common code base in C# and create an Android, iOS, and Windows app.

As Microsoft stated in their blog post, the other three bridges - Islandwood, Westminster, and Centennial - are still alive and well. Microsoft also noted that while their original focus for Islandwood was on APIs for game developers, they will now be focusing on APIs for all applications.