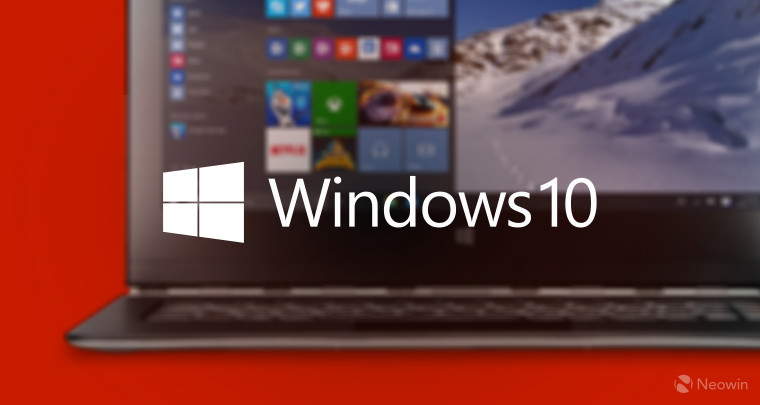 A few weeks back, Microsoft began prompting Windows 8.1 and Windows 7 users that they could now reserve their free copy of Windows 10. The company did this by placing an icon in the system tray along with a balloon notification which then, if the user accepted, would enroll them to automatically upgrade to Windows 10.

But Microsoft is not done yet, if you buy a new Windows 8 machine right now, during the OOBE, the Redmond-based company will hang the Windows 10 carrot in front of your face once again. The screenshot you see below is from the OOBE (Out of Box Experience) from a new Windows 8.1 machine. 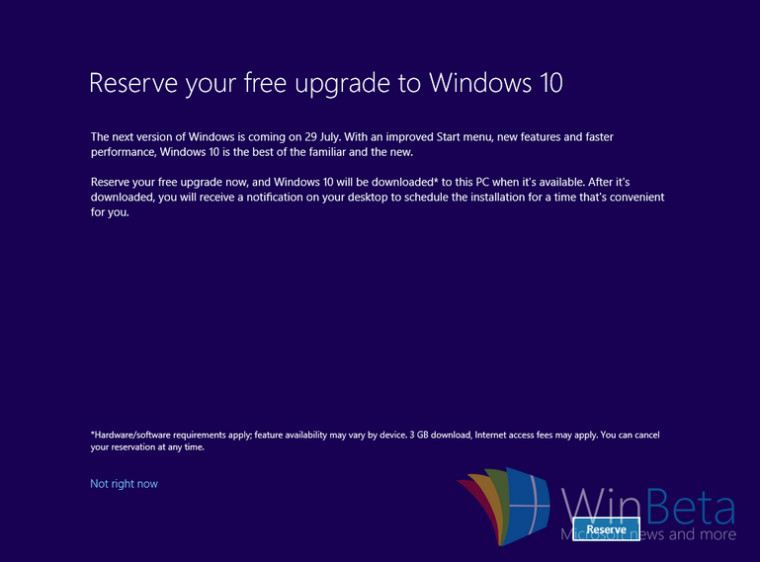 The reason Microsoft is aggressively pursuing upgrades to Windows 10 is that they want to have one billion users of the new OS in the next two or three years, which means they need a significant number of existing Windows users to upgrade to the new OS.

While only time will tell if Microsoft’s methods pay off and they get the majority of users to upgrade to Windows 10, knowing most consumers, they will likely click through either the OOBE or the desktop upgrade dialog boxes without much thought, only to be surprised when they turn on their machine to find the new OS later this year.