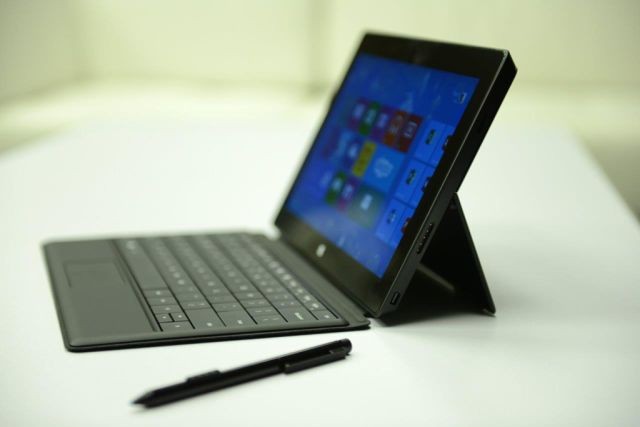 Microsoft launched the Surface RT tablet on October 26th, but for some reason the company didn't launch a blog for the tablet as it has for all of its other software and hardware products. Today, two days before the launch of the Surface Pro tablet, Microsoft finally decided to launch an official Surface blog dedicated to the tablet family.

Today's first entry comes from the leader of the Surface team Panos Panay. He writes a pretty general post about the features of the upcoming Surface Pro, which officially goes on sale on Saturday, February 9th. He also talks a bit about the main differences between the Surface Pro and the previous Surface RT. He writes:

While Surface Pro and Surface RT share much of the same DNA, Surface RT is sleek and simple whereas Surface Pro is powerful and flexible. Surface Pro is perfect for the person or business that wants a laptop and a tablet, but doesn’t want the weight or hassle of both. If you’re looking for all-day battery life and an entertainment-first experience with the ability to still get some work done – Surface RT is for you.

Panay says that he will write another Surface post on Saturday and we can expect future posts in the coming weeks from other Surface team members on how they created the tablet in the first place.