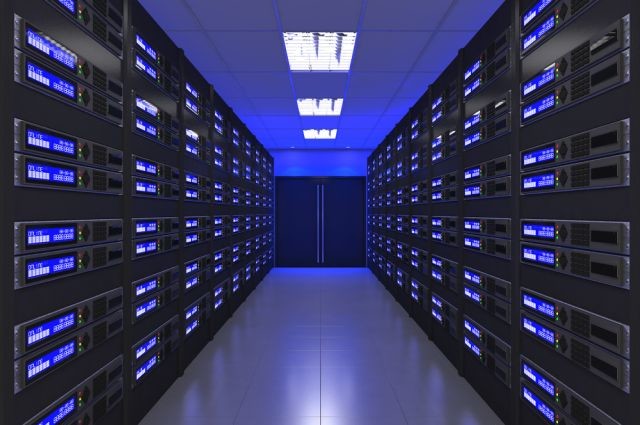 Microsoft has teamed up with some of its biggest rivals to try to get the U.S. government to help reform the data collection efforts of the National Security Agency. The Washington Post reports that Microsoft, along with Google, Apple, Facebook, AOL and Yahoo!, sent a letter to several members of the U.S. Congress on Thursday on this topic.

The letter itself said that while more transparency on how the NSA collects its information is needed, it added that the six companies "... believe that government surveillance practices should also be reformed to include substantial enhancements to privacy protections and appropriate oversight and accountability mechanisms for those programs."

This newest development in the NSA data spying scandal shows how much Microsoft and other tech companies want to distance themselves from this matter. When the story first broke earlier this year, Microsoft denied it had any direct involvement with the NSA program called PRISM, stating that it only provides customer data when it gets "a legally binding order or subpoena to do so, and never on a voluntary basis." The company has since filed a lawsuit against the U.S. government in an effort to reveal more information on the types of data collection requests it receives.