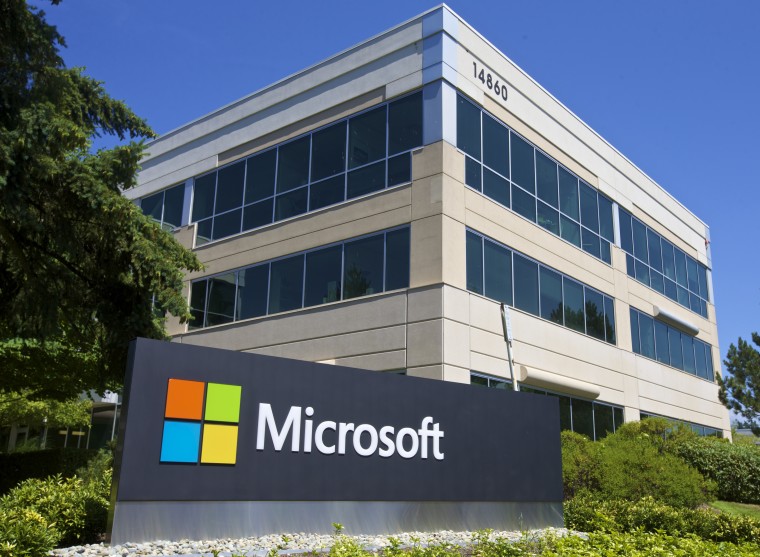 The past months have seen Microsoft sever thousands of jobs as a part of a restructuring blueprint first set out in 2014. Amongst the slash of the 18,000 workforce, we also witnessed the removal of former CEO of Nokia, Stephen Elop. The cut came as a result of a major change to the management team, where we saw the formation of the realigned Windows and Devices group.

The prevalent changes that have spread across the company can easily downplay the withdrawal of an executive employee, particularly when they leave the tech giant of their own accord. One example includes Microsoft's communications manager Jonathan Adashek, who has jumped ship to Nissan. He will serve as its chief communications officer from September 30, replacing Jeff Kuhlman, who has decided to return to the U.S. for family reasons.

Adashek has been involved with government work in the past, where he was notably a strategist for the 2004 U.S. presidential campaign of Democrat John Kerry. With over 20 years of experience, the new chief communications officer is a good catch. Adashek is set to base his operations at Nissan's headquarters in Yokohama, Japan.

We are yet to learn who is filling Microsoft's empty seat, and whether the huge changes to the company's staff has impacted morale in these transition years.