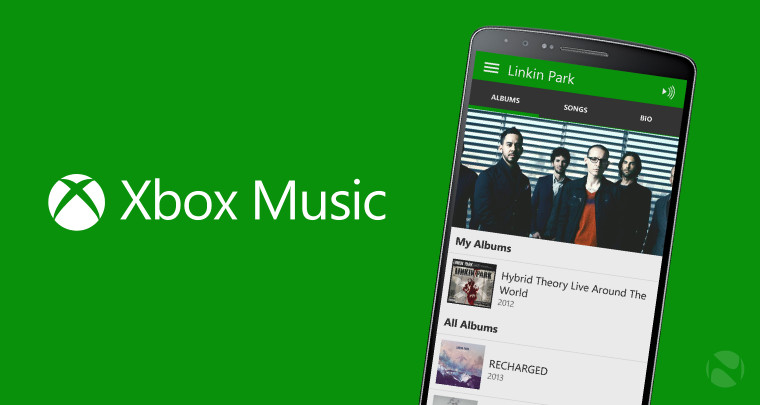 Microsoft has confirmed in a recent update to their discounts app, Music Deals, that the service will be moving to the Windows Store, and the application shall be abandoned. Since its debut in 2014, the app has been offering music at a massive discounts to its users but as many users claim, the service seems to have regressed over the past few months.. In Windows 10, the Windows Store handles applications, music, film and TV, therefore condensing down the required applications to access all content and discounts helps build this unified system.

The app, which was originally designed for Xbox Music, will be retired, and all deals will now be targeted towards its successor, Groove. Simply put, Music Deals is becoming a service, rather than a standalone application.

The following notice was included in today's update:

Music Deals short-lived popularity most likely contributed to this decision, alongside the many changes the Microsoft ecosystem has seen over the past few months. The recent overhaul of the company's music service, and the re-brand to Groove makes this the perfect opportunity to move services like these, into the Windows Store. This change further progresses the coherent system Microsoft have aimed towards with Windows 10.