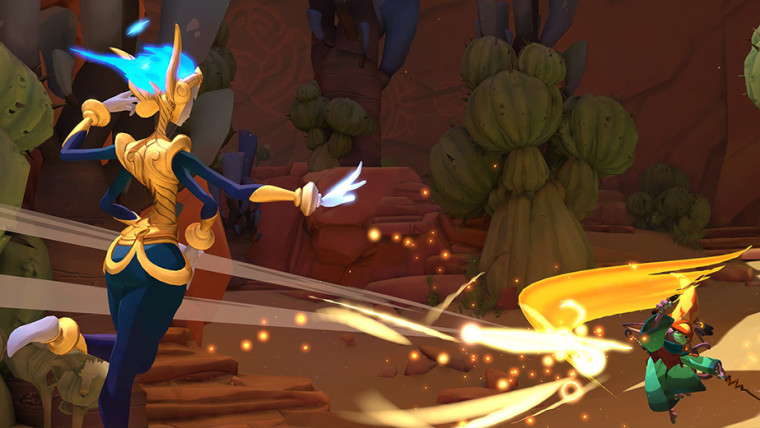 The closed beta for Motiga’s upcoming MOBA, Gigantic, begins today and will be playable over the coming days on Xbox One and Windows 10. Until now, the game had been lingering in a closed alpha stage, but will transition into a closed beta later today, and those with invites will be given hands-on time for the weekend.

Currently, registration for the closed beta is still on-going, and will likely stay open until the beta testing period finishes. As the title is still in the earlier stages of development, testing periods are restricted, with servers for the game being online only for the weekend. Once the next week commences, the servers will be taken offline, until the next Friday comes along.

Previous tests for Gigantic have been focused towards gameplay and stability, however, after a transition to closed beta, testing will focus on polish and smaller tweaks, rather than building on the game itself. Until now, testing Gigantic has been exclusive to a small subset of fans, who are restricted by an NDA. The closed beta aims to support ‘hundreds of thousands’ of players, not only to receive a large range of feedback, but also test networking and server load. 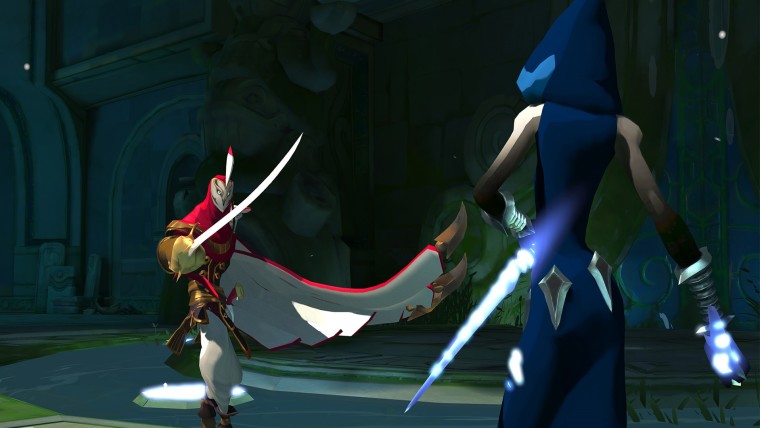 On Xbox One, after redeeming your invite code via the Xbox Store, the game can easily be installed. It will also require Xbox Live Gold to play, unlike the Windows 10 edition.

The PC version of Gigantic has some specific system requirements, maybe not expected in an average modern MOBA. Gigantic alpha tests on PC have supported both Windows 7 and Windows 8.1, however with the recent release of Windows 10, the new operating system is now required to play the title. Like the final version of the game, the Gigantic beta will only be playable on a device running Windows 10 64-bit, with a GPU supporting DirectX 11 or higher.

These are the recommended specifications for the Gigantic beta on PC, taken from the official site:

It has also been suggested that during the beta test, the NDA will be lifted, and players will be free to share their experiences, before the final release. Currently, the NDA is still in place, therefore it is strongly recommended you share no content from alpha or beta builds.