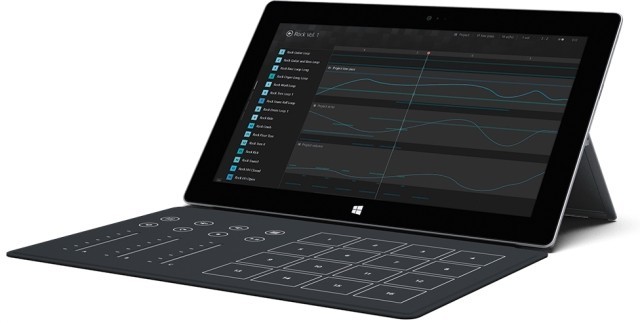 In November, Microsoft launched a new contest with the chance to get a rare Surface Music Cover, along with a new Surface tablet. This week, the company announced the winners of the contest, which asked participants to remix Linkin Park and Steve Aoki's song "A Light That Never Comes."

As posted on the Surface blog, the grand prize winning remix was submitted by Brian Yates and you can listen to his interpretation of the song just above this post. Yates will not only get a Surface Pro 2 tablet with the Music Cover but also $2,500 and the release of his remix on both Xbox Music and an upcoming Linkin Park EP. The five runners up will each receive $500 as well as a Surface 2 and a Music Cover.

Microsoft showed off the Music Cover when it first announced the Surface 2 and Surface Pro 2 in September. However, the company has never revealed plans to release the Music Cover to the general public. We have emailed Microsoft to see if this special Surface accessory will become more widely available. In the meantime, Microsoft is sponsoring yet another Surface Music Mix contest at the Indaba Music website. This time, people are asked to submit their version of "Come On" by the Hives. The deadline for entries is December 17th.