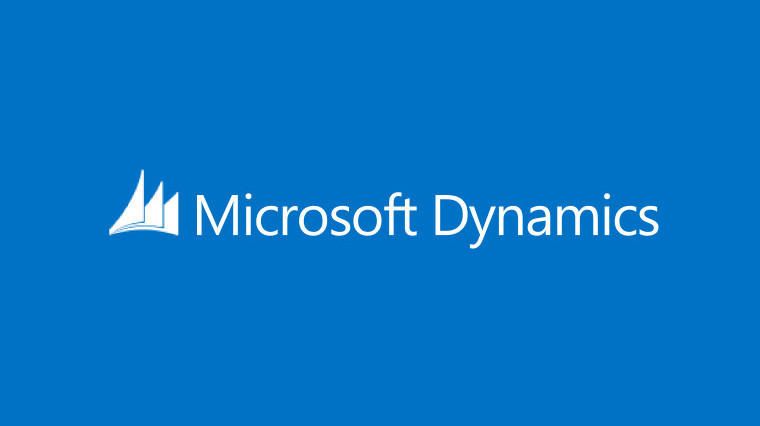 Microsoft was rather matter-of-fact in its statement about removing Cortana from previews of its Dynamics 365 CRM service. Now, that statement has disappeared, replaced by one that offers a bit more detail hinting that Alexa could be working with Cortana in future previews.

But now it has been completely replaced with a bit more explanation:

We are working to deliver a robust and scalable digital assistant experience across all of our Dynamics 365 offerings. This includes natural language integration for customers and partners across multiple channels including Cortana. To that end, we are discontinuing the current Cortana integration preview feature that was made available for Dynamics 365 and we are focusing on building a new long term intelligent solution experience, which will include Cortana digital assistant integration.

This conceivably is a nod to the fact that the company has been moving toward an integration or Cortana with Amazon's Alexa since August. The integration's end-of-the-year deadline was missed for an as-yet-unexplained reason. As the new reasoning for yanking Cortana from Dynamics 365 mentions "integration" and long-term "intelligent solution," Dynamics 365 previews may have been caught up in the joining of the two digital assistants.

Microsoft has said that more word on the integration would be coming soon, but no official timeframe has been divulged. Until then, development of products with assistant functionality could be on hold until the merger of the two is complete.

A more dismal view is that Microsoft could be phasing out Cortana, at least in the form it is now. Several Windows 10 OEMs have said they are bringing Alexa to their devices this year.