With the release of Windows 7 coming up very soon, Microsoft is doing its best to help build excitement; from Windows 7 parties to marketing campaigns, the software giant is sure showing the world how to promote a product. They're not stopping yet, however, as TechCrunch has reported that they're now building a Windows themed cafÃ© in Paris to help further the promoting.

Microsoft France is building the cafÃ© to help show off products from the company, such as the Xbox, as well as mobile devices, but none of these will be available for purchase. Being a cafÃ©, the only things up for sale will be food and drinks, though these have yet to have their names revealed. Apart from featuring Microsoft products and food items, the Windows CafÃ© will indeed have free WiFi, with the teaser text on the window stating, "The Windows CafÃ© will open its doors on October 22. Don't hesitate to browse the web on the sidewalk in the meantime."

The Windows CafÃ© will apparently only be open for a couple weeks, beginning October 22, so if you're in France and want to have a look, you'd best get in quickly. We've included pictures of the construction below, courtesy of AccessWeb and ViaComIT. 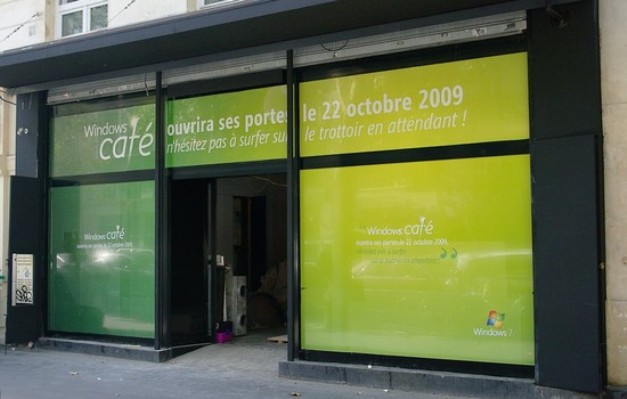 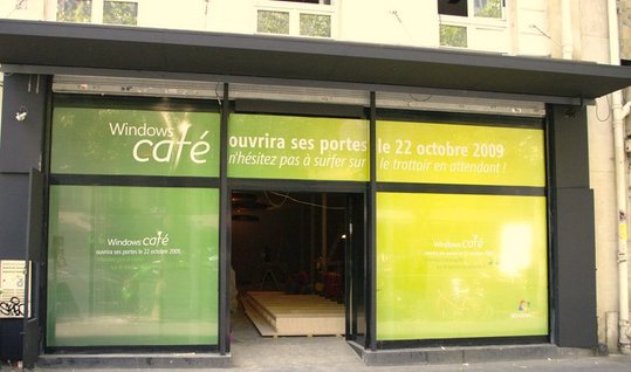 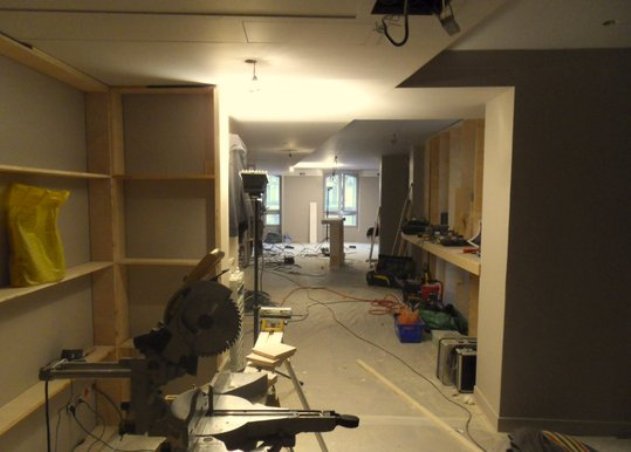 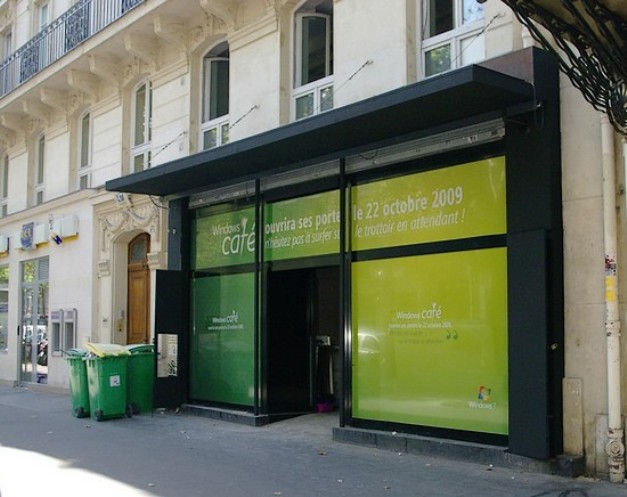 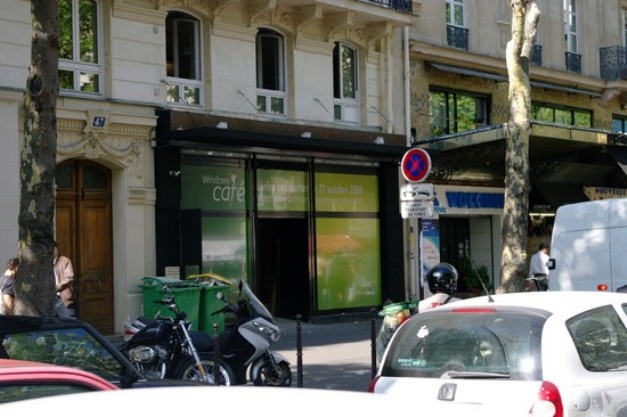