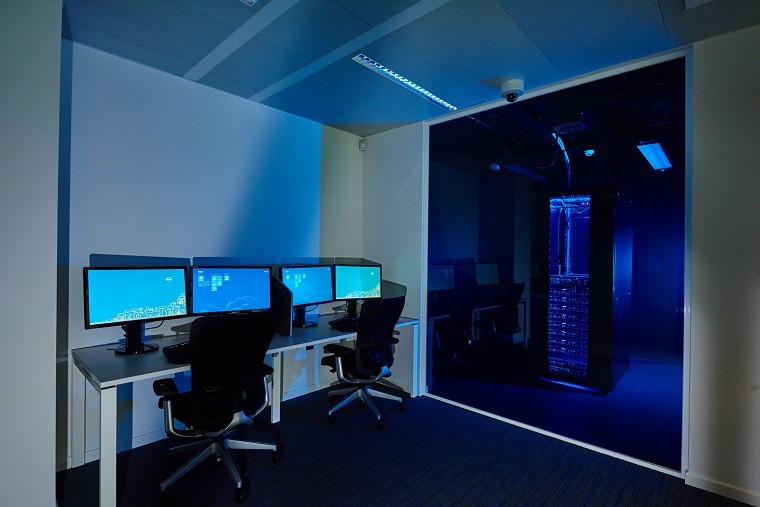 Microsoft is opening up a Transparency Center in Brussels, where governments can check in, test and discuss the security of the company’s products. This location will be Microsoft’s second Transparency Center after the company opened one up in Redmond last year. The initiative comes alongside Microsoft’s other efforts to assuage concerns regarding its treatment of data or the security of its products.

The Brussels location is being opened up as Microsoft is looking to collaborate with the EU on the new Digital Single Market initiative, a long-term strategy for the continent’s digital economy. Governments and security experts will be able to inspect the source code of Microsoft’s products in a secure environment.

These latest moves come after shocking revelations were put forth by Edward Snowden, which seemingly showed the US government having access to user data thanks to backdoors built in many companies’ products, including Microsoft.

It’s good to see Microsoft making such moves towards more transparency, though how much success this initiative will have remains to be seen.