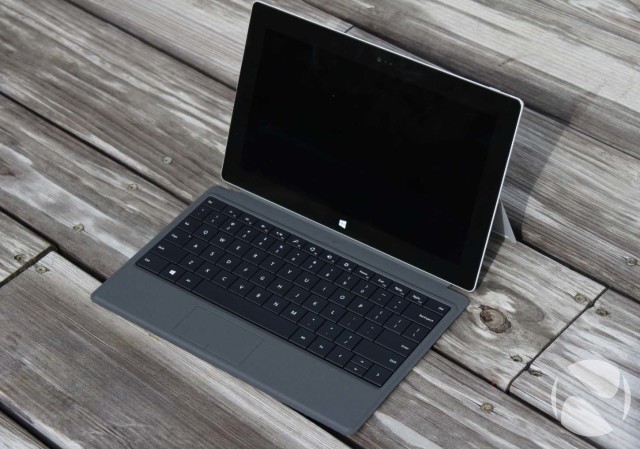 Microsoft has released a new automatic update for its Surface 2 tablet. The patch, which is being offered outside of Microsoft's normal update schedule, is being offered to fix a specific problem that has affected a few of the tablet's owners.

Specifically, the Microsoft Support page shows that the update is supposed to deal with a bug that erroneously prompted some Surface 2 owners to enter their BitLocker recovery key after they turned it on, restarted it or resumed working from its sleep mode. Microsoft says that this bug does not affect the product in any other fashion.

Because this patch is for the Surface 2, running on Windows 8.1 RT, there is no manual download available. Owners of the tablet will have to use Automatic Update to grab this bug fix.

Microsoft normally releases software updates on the second Tuesday of each month, also known as "Patch Tuesday." The next such event is scheduled for January 14th. It's expected that Microsoft will release new firmware updates for all or most of its Surface tablets on that date. That includes the Surface Pro 2, which had its last firmware download pulled from circulation in December after many owners complained online of installation errors and problems with reduced battery life.