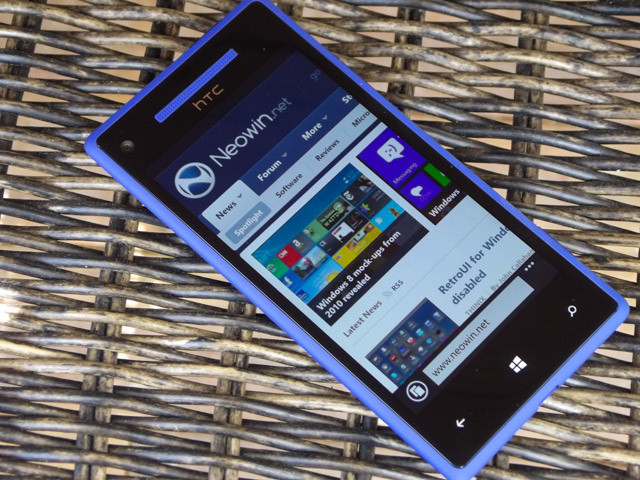 Microsoft reportedly entertained a proposal that, if it had gone through, might have allowed consumers to pick which mobile OS they would like to have installed on their smartphone.The Information reports that it received confidential documents from an unnamed "potential Windows Phone partner" that went over this plan.

The story (most of which is under the site's subscription wall) claims that the idea would have let a consumer go into a smartphone store, pick their hardware device and then decide if they wanted to have either Windows Phone or Android installed as their OS.

However, the story says the idea was dropped by Microsoft. Apparently, there were simply too many problems that would have to be solved before such a plan could take place, including pure technical issues for OEMs along with marketing concerns for wireless carriers.

A few months ago, there were rumors that Microsoft made a request to HTC, asking the smartphone vendor to allow consumers the choice of installing Windows Phone on their Android devices. The story states that Microsoft was thinking about cutting or doing away with its license fees for Windows Phone as well, with the hope of making this option more attractive to HTC.