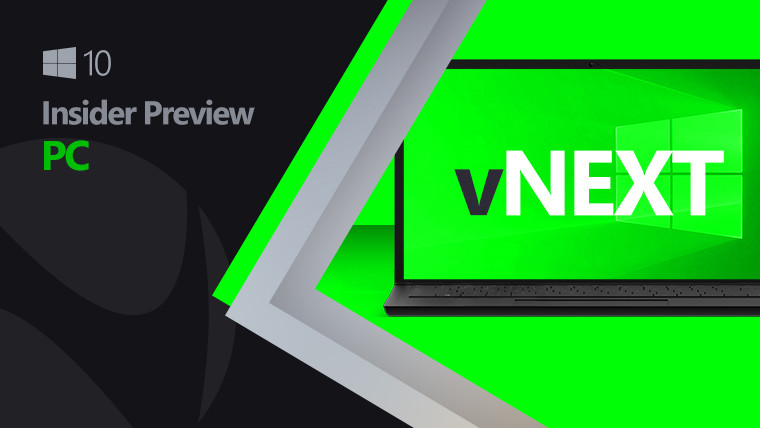 Today, Microsoft released this week's Windows 10 Insider Preview build to the Fast ring. As has been the case for months now, build 19640 does not have any new front-facing features. This is because it comes from the mn_release branch, and we'll have to wait for rs_prerelease builds to return before we see more new features.

Those builds will be from the 21H1 (Iron) branch, as noted in a WSL blog post last month, and they'll arrive later on in June. Hopefully, these new builds will arrive sooner rather than later.

As for build 19640, here's what's listed under general changes and improvements:

While this is what it would look like when Microsoft is starting to finalize a feature update for release, that's not what this is. Windows 10 20H2 is still going to be an enablement package, making it a small update just like version 1909 was. This is more or less Microsoft just going through the motions that it usually goes through until prerelease buidls ramp up again.