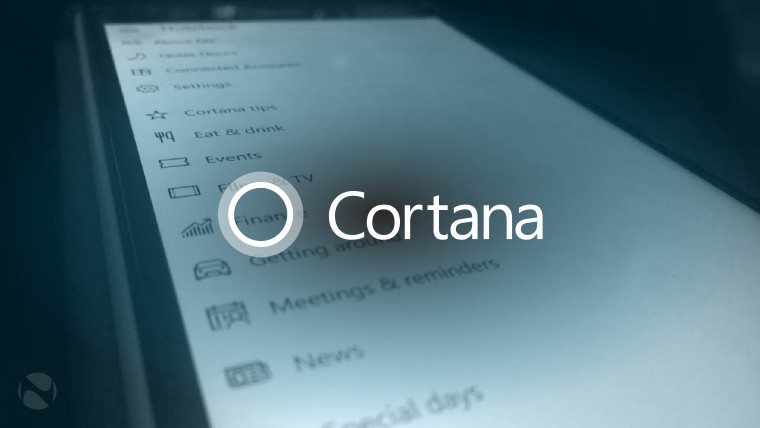 Earlier this year, Microsoft reorganized the company's structure by moving its Corporate Vice President for Office Javier Soltero into the role of Corporate VP for Cortana. Now, it seems the software giant is in for yet another reshuffling, this time folding Cortana into the Office group.

Microsoft has reportedly transitioned Cortana to the Office product division from the Artificial Intelligence and Research team. The reorganization is supposed to be part of an overhaul to the company's AI group, with its chief Harry Shum being rumored to be leaving Microsoft.

The Redmond-based company has yet to confirm the reports surrounding the migration of Cortana to Office. However, if the rumor is to be believed, the personal assistant is expected to incorporate a slew of productivity-focused features in the future. Again, it remains a rumor for now and must be taken with a grain of salt.

Nonetheless, Cortana's integration with the Office productivity suite is nothing new. In June 2015, Microsoft integrated the digital assistant into Office 365 in Windows 10. Earlier this year, Cortana gained an Outlook integration as part of a Windows 10 update. While the latest rumor remains unconfirmed, it signifies Microsoft's changing views toward Cortana.

Update: WE Communications, which works with Microsoft, has told Neowin that Shum will continue to lead the software giant's AI and Research team.