Virtual Assistants are all the rage these days, with companies from Amazon to Google brawling it out for the crown on the OEM front. While Apple remains comfortably within its own walled garden with the release of the HomePod, Microsoft has tried to enter this burgeoning market as well. Last year, Harman Kardon launched the Invoke smart speaker - see our review here - with Cortana integration as an option. 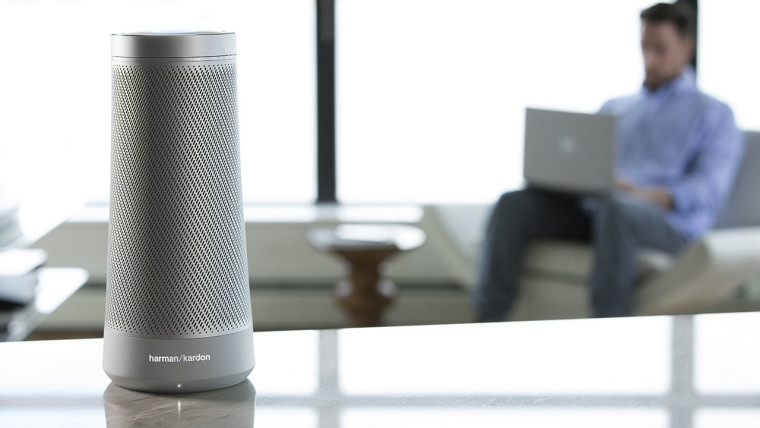 Although Cortana lacks many features its mainstream competitors had for many years, email integration will no longer be one of them. The company has officially rolled out Outlook integration for the Halo-inspired virtual assistant on Windows 10, and the Invoke. With this, it will allow you to ask if you received any new emails, and it will then respond with a list of senders and the message sent by them. Beyond that, it offers deeper functionality, that allows you to ask it for emails from a specific person or entity. Adding to this, it will also let you respond to these messages via dictation.

Outlook integration for Cortana rolled out to a limited base for the time being, with those using the U.S. English language setting on Windows 10 getting access to it. Unfortunately, it does not function alongside iOS or Android devices yet. However, with it being Microsoft, this should change in due course.

Microsoft recently renewed its push to get the Cortana assistant on as many platforms as possible. Beyond the fact that it can be downloaded as a standalone app on many smartphones, it also recently integrated it into its own Launcher for Android. The company is also planning to roll out support for the iOS and Android Outlook app. Beyond that, the company shortened the activation phrase for the assistant on Invoke speakers to just 'Cortana', after some reportedly lamented the difficulty in pronouncing 'Hey, Cortana'.