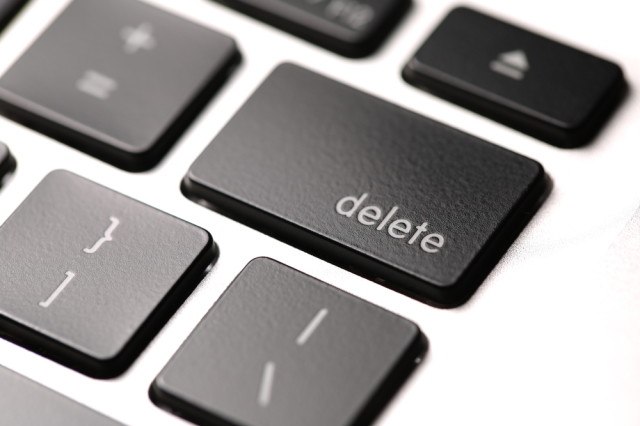 Researchers at Microsoft like Andy Wilson invited others such as the head of Information and Computing Sciences department at SRI, Bill Mark, to get together and question the future of keyboards as we know them. They've come to an agreement that keyboards probably won't have much of a future. According to them, newer technologies like touch screens and eye trackers will replace the keyboard for the vast majority of people.

"Eventually, [keyboards] will become more of a niche thing, like programmers for example. You could almost see that with the workstation market. Workstations are going to be these altars to extreme computing, visualization, computational power, Visual Studio," said Wilson. "And only a small percentage of users do that."

He implies here that only professionals or creative experts will see the need for keyboards in the future.

"When you think about a pen — or something like a pen, going back to a stylus writing in clay — that’s been around for a really long time. That’s because it works very well in certain situations. My personal feeling is that keyboards will be like that," Mark commented. "However, I think we’ll be seeing them a lot less ..."

It's somewhat interesting for these predictions to come out of Microsoft because the company has been rather loyal to the keyboard, particularly with the launch of the Surface tablet. At the least, Microsoft is trying to ease the transition into a world predominantly ruled by touch screens. Competitors like Apple have been more abrupt in severing ties with the keyboard on products such as the iPad.

It's a bold move to claim that keyboards will fade away. While they have already entirely disappeared from the majority of smartphones, they often prove to be quite useful on larger machines like a laptop.