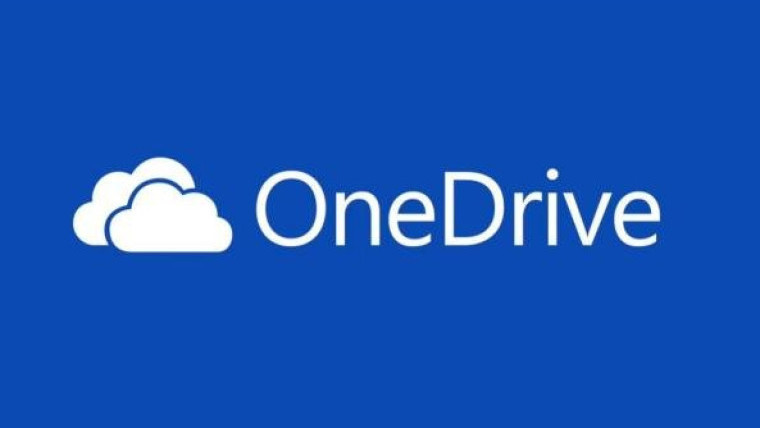 Microsoft has added new features to OneDrive for Business, including a standalone Mac client and improved syncing between SharePoint sites and shared folders. The improvements mean workers can now access all their Office 365 files offline, wherever they are stored.

Standalone Mac client— The standalone client allows admins to control features like enabling sync status as well as visual overlays in Finder, adding a Finder shortcut for OneDrive, and the ability to set up OneDrive sync to run at sign in. This latest client also has built-in multi-language support.

Activity center— The activity center is now available in the latest OneDrive sync client for Windows and Mac—giving you detailed visibility to the most recent sync activity and status.

Also included in the update is an improved OneDrive admin center, equipping IT administrators with better access for managing sharing and sync interactions between workers.

The team uploaded a video documenting the changes.

Microsoft has also revealed that an update should be expected for the Android and iOS apps in the near future. The update, according to the Office Blog post, would merge Outlook with OneDrive for Business - enabling users to attach files to their emails, stored on their OneDrive platform, from their handset. It seems the team at OneDrive is hard at work pushing mobile development, with similarly recent news that OneDrive for Android will receive new storage allocation features.