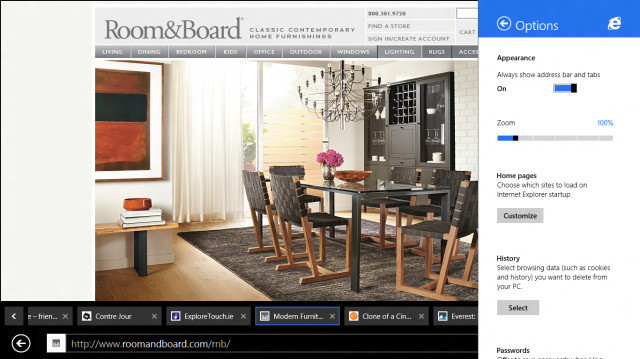 Soon after the World Wide Web and web browsers came out, websites started installing what later were termed "cookies" when a user visited a site so he or she could be tracked. According to a new report, Microsoft is trying to come up with a more advanced way to track a person's online activities beyond the web browser to products such as its Xbox console and mobile phones, which cannot use cookies.

Ad Age reported, via unnamed sources, that Microsoft's efforts in this project are in an early stage, As such, there's no word on when this cookie replacement might be launched, although the article does hint that it will be put in place last for Xbox consoles. In a statement sent to Ad Age, Microsoft did not confirm or deny that such a project was in place but did say, "We agree that going beyond the cookie is important. Our priority will be to find ways to do this that respect the interests of consumers."

Ironically, Microsoft has been one of the leaders behind the "Do Not Track" trend in web browsers. The company made that setting the default on Internet Explorer 10 and has done so again with IE11. This week, Microsoft's chief privacy officer Brendon Lynch wrote a blog post affirming the company's pledge to support "Do Not Track," even as the World Wide Web Consortium's Tracking Protection Working Group still works to create a standard that will apply to all web browsers. He stated:

Microsoft supports continuing work toward a DNT standard and we hope the representatives of all the other parties that make up the Working Group will do the same. A final, meaningful DNT standard will help build greater trust across the Internet ecosystem, and we look forward to continue working together to achieve this goal.

The W3C posted an online poll which asked its Tracking Protection Working Group members how they should proceed with their discussions. However, the final results of the poll, at least on the surface, do not indicate a huge preference for one course of action. It remains to be seen if the working group will continue in their efforts.