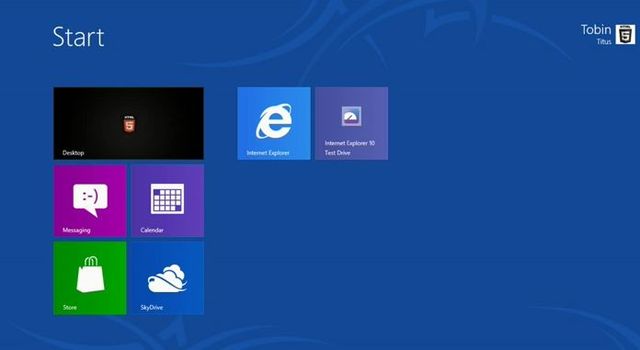 With the launch of Windows 8 Consumer Preview on Thursday, Microsoft also offers up a new version of the Windows 8 port of Internet Explorer 10. In a new blog post on the official IE developer blog site, Microsoft goes over some of the new features that have been added to IE 10 in Windows 8.

The biggest new feature is the addition of Flash support. However, not all Flash-based websites may be able to run in IE 10. In the blog post, Microsoft goes over the requirements of which Flash sites can be supported by IE 10 with its Metro style. The post states:

For example, how responsive is the content to touch? Does it work well with the onscreen keyboard, or affect battery life? Do visual prompts comply with the Metro style user experience guidelines? Sites that rely on capabilities (e.g. rollovers and P2P functionality) that are not supported within the Metro style experience, and don’t degrade gracefully in their absence, are better off running in IE with Flash on the desktop.

Flash support will be added to WindowsRT as well as the regular Windows 8 x86 version. Touch features such as double tap and pinch to zoom will also work on Windows 8 with Flash sites that support these kinds of features.