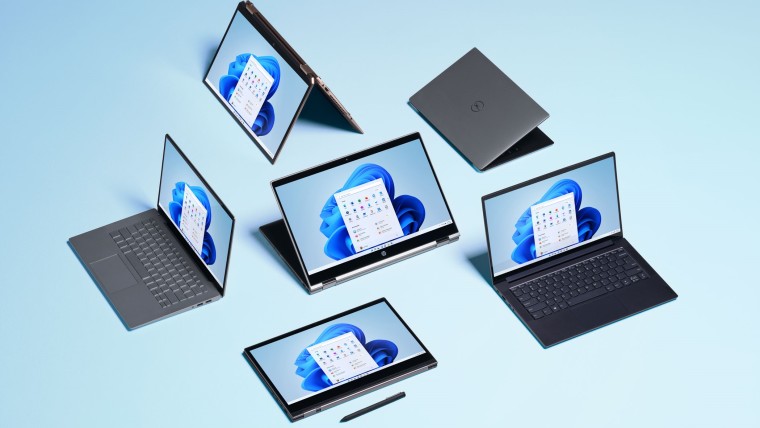 Yesterday, Microsoft finally unveiled the much-anticipated Windows 11 update. The new update comes with an updated UI, performance, and productivity improvements. Microsoft also released the minimum system requirements for Windows 11 which includes Secure Boot and TPM 2.0 among other things, but the latter can be bypassed for now.

Apart from the minimum hardware requirements, Windows 11 laptops will require support for certain features in the future. According to Microsoft's documentation, Windows 11 laptops will need to come with Bluetooth 4.0 or above and support Precision Touchpad. Both these requirements extend to laptops, tablets and other handheld devices but exclude Desktop PCs. Apart from that, Microsoft is also making it mandatory for Windows 11 devices to include either WiFi or Ethernet for internet connectivity.

Furthermore, Microsoft is recommending users to install Windows 11 on "non-rotational storage" like SSDs for optimal performance but this is optional. Apart from that, the company also notes that Windows 11 devices need to have at least one USB port and if manufacturers plan to go with USB-C PD (Power Delivery) then they need to implement "1.1 of the USB Type-C spec or higher and revision 2.0 v1.1 and optionally support revision 3.0 v1.0 or higher of the PD spec and must be certified according to the USB-IF’s USB-C product testing matrix."

Lastly, Windows 11 devices external PCIe capable ports (like Thunderbolt) must support Memory Access Protection or Kernel DMA Protection (kDMA) and have it enabled/opted-in by default. With Windows 11, Microsoft also plans to make it mandatory for laptops to include a webcam, though that requirement will kick in on January 1, 2023.