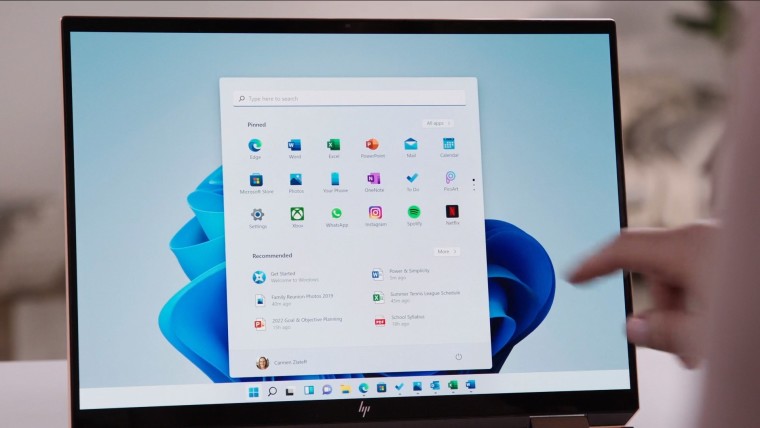 Last night, Microsoft finally unveiled the much-anticipated Windows 11 update. The new update comes with an updated UI, performance, and productivity improvements. Microsoft also released the minimum system requirements for Windows 11 which includes Secure Boot and TPM 2.0 among other things, but the latter can be bypassed for now.

However, buried deep inside Microsoft's documentation was the webcam requirement. For now, Microsoft notes that both front and rear webcams are optional. However, the company adds that all devices (except desktop PCs) will be required to have a forward-facing webcam. This condition will kick in from January 1, 2023 and should force manufacturers to include a webcam in devices like laptops or tablets.

Apart from that, Microsoft also noted that a webcam should have a High-Definition (HD) resolution or better. HD here refers to 720p with a resolution of 1280 x 720 and 1:1 aspect ratio. Furthermore, it also needs to have support for auto white-balance and auto exposure.