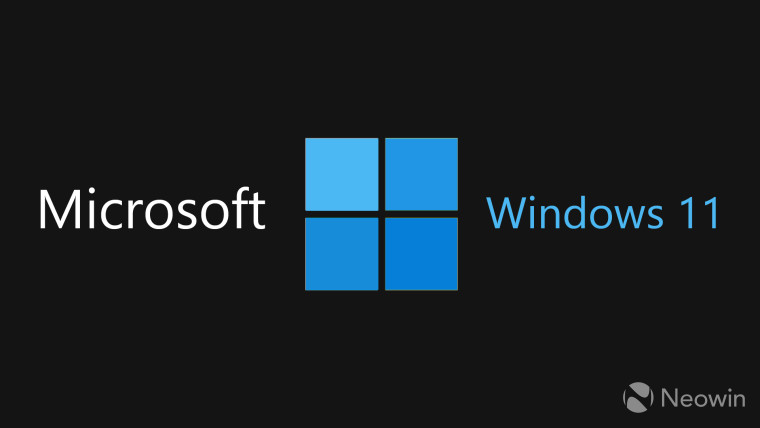 Earlier today, Microsoft officially announced Windows 11 and with it updated minimum hardware requirements. On Twitter many people have already complained that their relatively new hardware isn't compatible, including Microsoft hardware like the Surface Book 2 (released in 2017) and even newer hardware. This can be blamed on the fact that Microsoft is now requiring a TPM 2.0 module be present in the device, as helpfully explained by the Twitter handle @KorokuGaming below:

If you have a beastly PC but fail the minimum hardware requirements for #Windows11 , try booting into your bios and enabling the fTPM (firmware TPM) or discrete TPM if you have one. Windows 11 installation currently requires an active TPM (Trusted Platform Module) to be installed

You can check if your device has the compatible TPM by opening Windows Powershell and giving the command get-tpm, here's one from one of our recently built gaming rigs:

In a nutshell, if you are planning to try out Windows 11 then you'll need the minimum specs below:

If you're seeing the above message when running the Windows PC Health Check app, then there is a way to still get Windows 11 next week when it is released to Insiders, you'll need to opt into the Dev channel of Windows Insiders within Windows 10, and you'll automatically get the build when it is released, minimum specs be damned.

To opt into Windows Insiders, go to All settings > Update & Security > Windows Insider Program (you may be promoted to turn on Optional Diagnostic & Feedback) and then click on Get started, and when available pick the Dev channel (you may have to restart Windows in order to switch channels).

The entire process is outlined in this post at the Windows Insider Blog:

All Windows Insiders who have already been installing builds from the Dev Channel on their PCs up through June 24, 2021 will be allowed to continue installing Windows 11 Insider Preview builds even if their PC does not meet the minimum hardware requirements.

Microsoft does warn that people who opt into getting Windows 11 Insider builds despite the device not being eligible may experience bugs that will never be fixed, which may mean that those people will be flagged as running an incompatible device when submitting bugs to Microsoft.

In addition if you run in to problems and decide to reinstall Windows by resetting the PC, those devices will be immediately opted out of Windows 11 Insider Preview builds, and will not be able to upgrade to Windows 11. Microsoft notes that these devices will be treated like a new PC and the minimum hardware requirements will be enforced.

Finally, when Windows 11 becomes generally available, meaning when the final build ships, those PCs will be opted out of flighting and will need to clean install back to Windows 10.