With its recent launch of the Lumia 650, Microsoft has now completed its smaller line-up of new-generation devices, alongside the Lumia 950 and 950 XL flagships, and the entry-level 550. With its latest handsets now on sale, the company is continuing to flush out stocks of its last-gen devices.

The Lumia 435, which it launched just over a year ago, is among them. The ultra-low-cost Windows Phone was available over the holiday season for as little as $29.99 (and more recently, for around $39.99), but it's now dropped to what may be its lowest price so far. 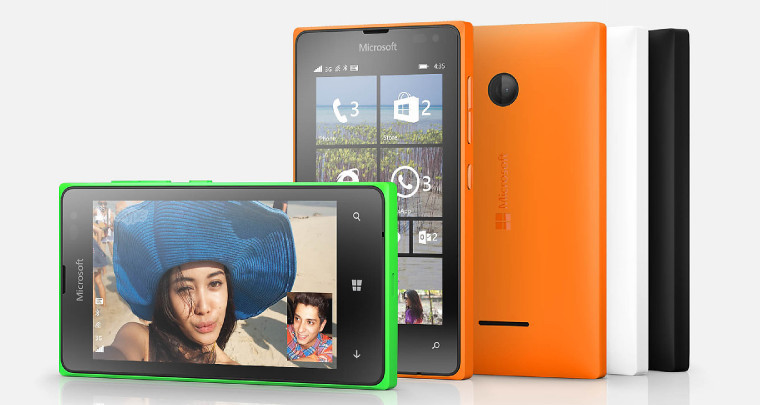 Walmart is currently selling the Lumia 435 for just $24.94 off-contract (albeit locked to T-Mobile), making it one of the most affordable smartphones ever sold in the US.

As you might expect of a handset at that price, though, the Lumia 435 has a pretty barebones spec sheet:

Still, even with those specs, the Lumia 435 might prove to be a decent choice as a first phone for one of the kids, or perhaps just a backup handset for emergencies.

Microsoft has previously stated that the Lumia 435 will be among the first devices to be upgraded to Windows 10 Mobile. However, it's still not clear when that will happen; the company had recently indicated that it would begin the much-delayed rollout of the update yesterday.