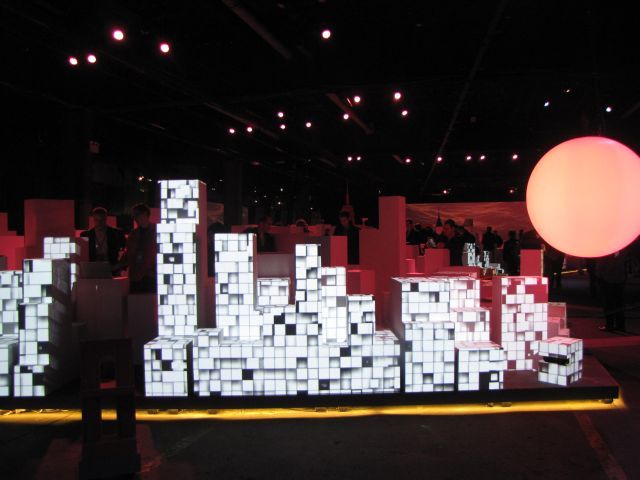 At Pier 57, the same place Microsoft held its Windows 8 launch event, the company decided to do a rather interesting promotional campaign. It has created a 160 foot version of Manhattan Island and populated it with Microsoft Surface tablets as well as other Windows 8 devices.

Thanks for the image Galileo

The exhibit is called Microtropolis and it will be open to the public starting later tonight and through the next week or so. As Microsoft itself states in its press release:

As you walk into the installation, you are literally walking through the avenues and streets with skyscrapers towering above. This interactive experience has hundreds of devices placed on rooftops within the city, customized to the neighborhoods in which they are placed. 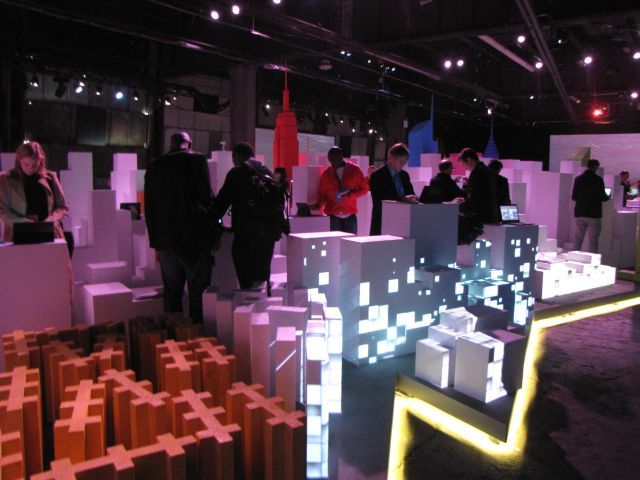 The overall effect is quite striking, as the "miniature" version of Manhattan Island feels more like an idea or a theme rather than just a location on the map. Of course, it's also a way for Microsoft to introduce Surface and Windows 8 in general to people who might not know about the new "Modern" UI by making them explore the interface to bring up information about the city. 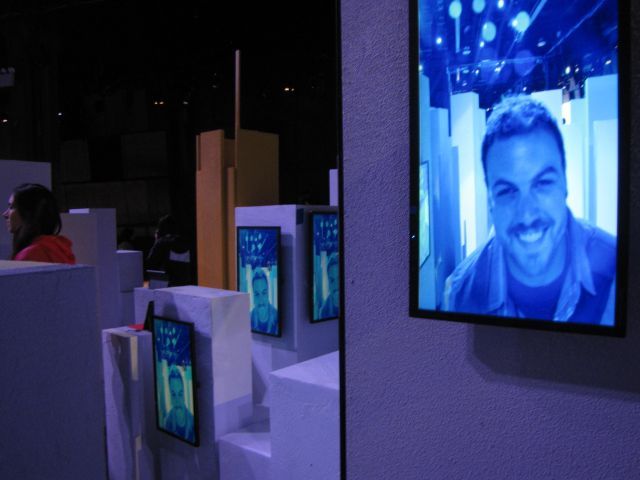 If you happen to live or are visiting NYC in the next week, you might want to drop by and check it out. You can see a full schedule of events for Microtropolis at the company's Blogging Microsoft site.