Micro-transactions have become part and parcel of modern gaming after it saw great success in the mobile business. Games like Halo and Gears of War introduced ways for gamers to get access to bigger and better gear, faster than those who might play the game several hundred hours to unlock the specific loot. However, games like Star Wars: Battlefront II, on the other hand, have received universal backlash over their integration methods, raising fears of more titles being 'Pay to Win'. 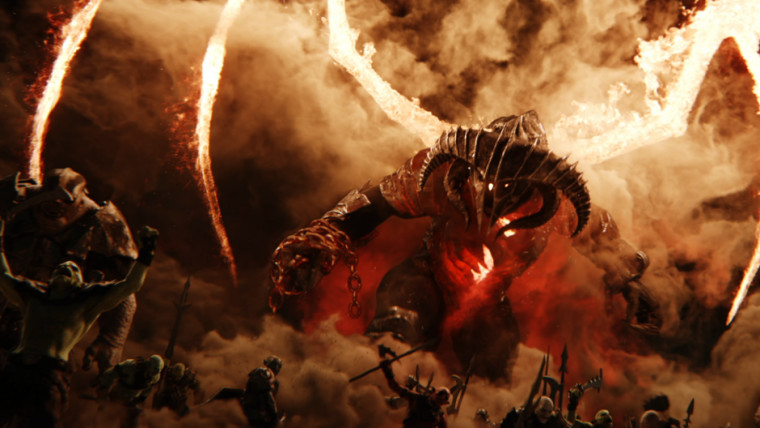 Shadow of War developer Monolith, has cleared up how the game will apply its integrated micro-transactions. The game in question will have an in-game currency called 'Gold', which will be earned through regular play by completing specific quests and community goals. This, in turn, can then be used to purchase loot crates, which will reward the player with unique weapons and gear. However, the game allows any player to buy additional Gold from the store on the platform they play on.

Gold is a form of in-game currency awarded in small amounts at specific milestones and for participating in community challenges. It can also be purchased for real money through the PlayStation Store, Xbox Store and by adding funds to your Steam Wallet. Along with Mirian, Gold can be used to purchase Loot Chests, War Chests and Boosts from the Market.

Monolith quickly pointed out that none of the gear that can be unlocked through these loot crates is 'gated' behind having to purchase Gold. This mirrors the Halo 5: Guardians approach that allows any gamer to score points, and then use these points to purchase cosmetic items, or weapons and power-ups for the Warzone mode.

But the question does still remain as to how much a player will have to play the game to get enough gold to buy loot boxes. Publishers and developers have the tendency to reward the player just enough to push them towards paying. It's a fine line, but it remains to be seen how Monolith will manage to keep it fair, while still offering gamers the incentive to purchase the additional Gold.

Middle Earth: Shadow of War will launch on October 10, and will fully support the Xbox One X with 4K and HDR. The game will also be Play Anywhere ready, allowing gamers to buy the game once and play it on the console and Windows 10. It will also launch on Steam and PlayStation 4.