The long legal battle between Microsoft and Motorola Mobility over payment to use some of Motorola's patents has once again taken a turn in Microsoft's favor. This week, a jury in Seattle ruled that Motorola asked Microsoft to pay too much for the use of its patents that are covered by what are known as reasonable and non-discriminatory (RAND) terms.

Reuters reports that the jury has now ordered Motorola to pay $14 million to Microsoft, which includes $3 million in legal fees. However, the amount was about half of what Microsoft originally wanted from Motorola. 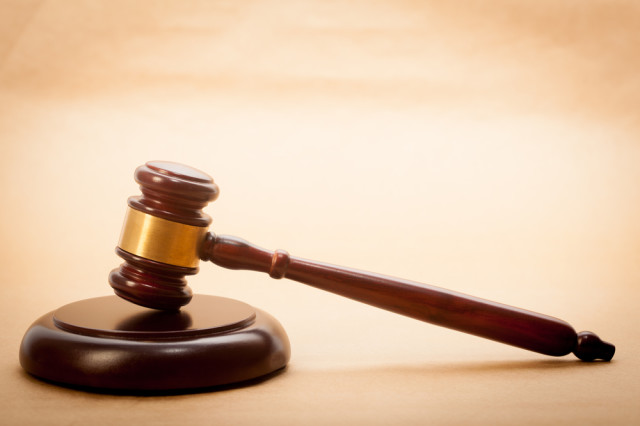 Despite their requested award being cut by 50 percent, Microsoft said they were pleased with the jury's decision, with a spokesperson saying, "This is a landmark win for all who want products that are affordable and work well together." Motorola, which is now owned by Google, said they will file an appeal.

This is the second time Microsoft has won in a patent trial in the U.S. against Motorola this year. In April, a judge ruled that Microsoft only had to pay $1.8 million to Motorola to use some of its patents related to Wi-Fi and H.264 video standards. Motorola was asking for as much as $4 billion from Microsoft for the use of those same patents.