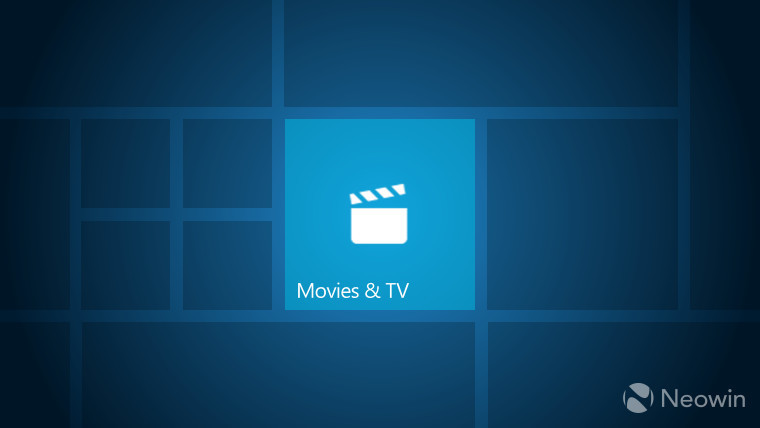 Last week, Microsoft rolled out an update to its Movies & TV app for Windows Insiders and those on the Xbox Preview program. Today, it's released a further update to the app for those users.

The update is now available for the Movies & TV app (known as Films & TV in the UK) on PCs, Windows 10 Mobile phones and HoloLens headsets for those enrolled in the Windows Insider Fast ring, as well as Xbox Preview members.

Windows Insiders in the Fast ring got another update earlier this week when Microsoft rolled out Windows 10 Insider Preview build 14959 to PCs and phones.