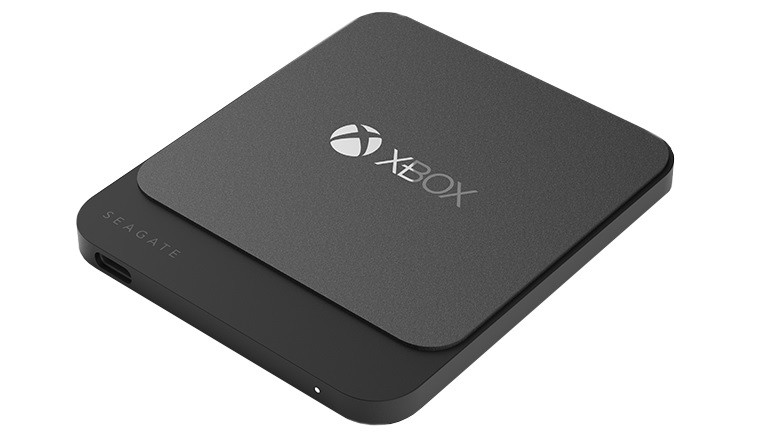 Microsoft held quite an extraordinary briefing yesterday, premiering 15 video games, acquiring new studios, and more. This all amounts to a lot of gaming content to be had on the Xbox One, and if you take the digital route, you'll need the space to store all of it.

To address that, Seagate has come forth with a new external drive for Xbox. This isn't the first Xbox-branded Game Drive the company has released, but it is taking things one step further with capacities﻿ hitting 2TB.

There are three storage options: 500 GB, 1TB and 2TB, costing $150, $300, and $600, respectively. Being an SSD, the device is small enough to easily fit in a pocket, and it connects using a modern USB Type-C connector. It offers read speeds of up to 540 MB/s, which should help games load much faster than using the more traditional HDDs, which only go up to 140 MB/s.

Much like other products in its Game Drive for Xbox catalog, the new SSD offers a two-month trial of Xbox Game Pass, which Microsoft is working to expand and include even more games, giving you something to fill up the drive with right out of the gate.

The Seagate Game Drive for Xbox SSD is slated for release later this summer. You can check out the product page here to know once it's available.