With availability on PCs, tablets, phones, consoles, set-top boxes, Blu-Ray players and smart TVs, it seems like Netflix is everywhere. That’s certainly true in certain markets, but outside of the US, there remain many parts of the world still waiting for Netflix to arrive. 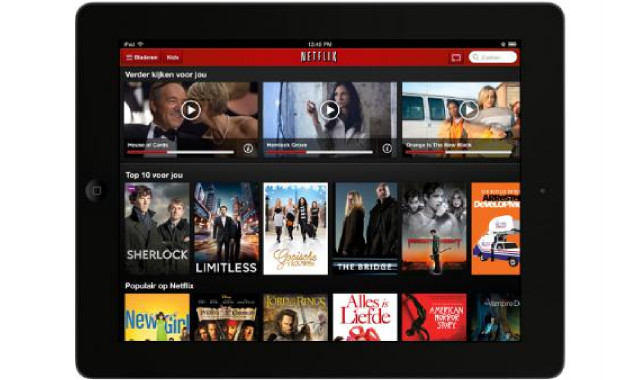 The latest addition to the Netflix map is The Netherlands. The service goes live there today, priced at €7.99 a month, with a 30-day free trial available. The requisite selection of Hollywood movies and popular TV shows is on offer, along with domestic Dutch content such as De Heineken Ontvoering and Spiksplinter.

Netflix is particularly keen to highlight that its launch in The Netherlands officially brings four of its original shows to the country for the first time – House Of Cards, Hemlock Grove, Arrested Development (season four) and Orange Is The New Black – along with new Ricky Gervais comedy, Derek, which will be made available on Netflix tomorrow.

New subscribers in The Netherlands will join Netflix members in 40 other countries, currently numbering over 37 million in total, up from 34 million in April.