Some weeks after revealing iOS 7, Apple finally took the wraps off the long-awaited handsets that will run the new OS yesterday, the iPhone 5s and the cheaper iPhone 5c. As expected, there were no announcements regarding the company’s tablet range, making this the perfect time for a huge album of high-resolution photos to leak, showing off the design of the next iPad. 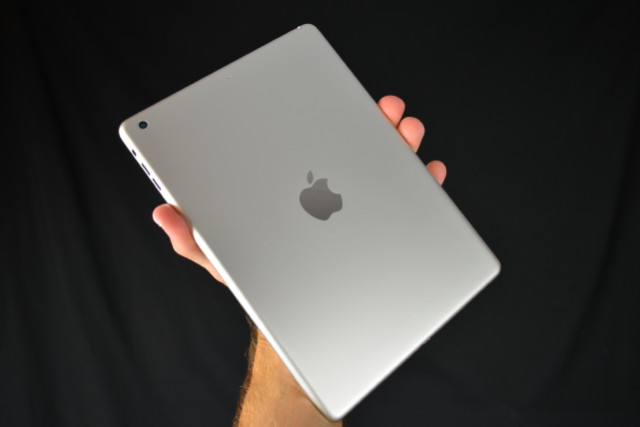 The images come from regular leaker Sonny Dickson and appear to perfectly match the iPad 5 that popped up in a video last week. 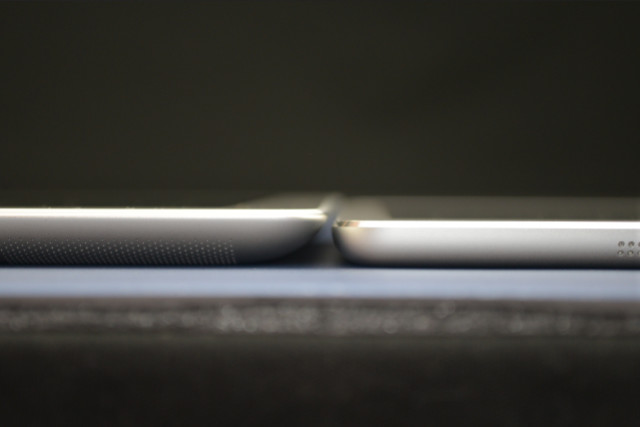 The new iPad’s body is very slightly thinner than its predecessor, and the thickness of its bezels has been reduced while preserving screen size, making the device slightly narrower than the previous iPad. The overall design brings the larger iPad closer to the look of the mini. 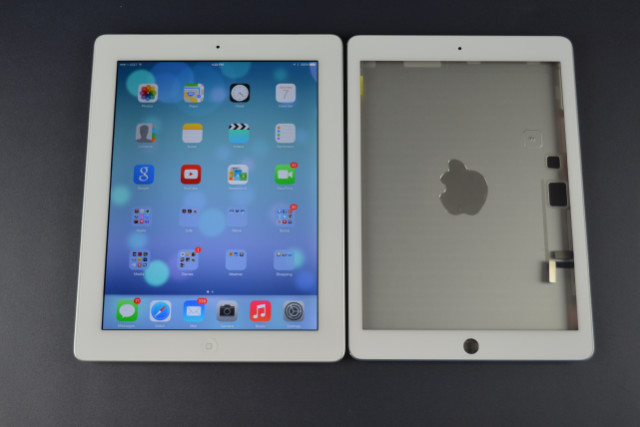 The broad consensus is that Apple will announce the new iPad, as well as a new second-generation iPad mini next month. iOS 7, meanwhile, will be made available for existing iPads and iPhones on September 18.