HTC has had it pretty tough over the last couple of years, with a massive fall in revenue and profits, and continued decline in its share price. Despite the introduction of excellent new products like the HTC One – widely acknowledged to be one of the best handsets available today – the company continues to struggle. 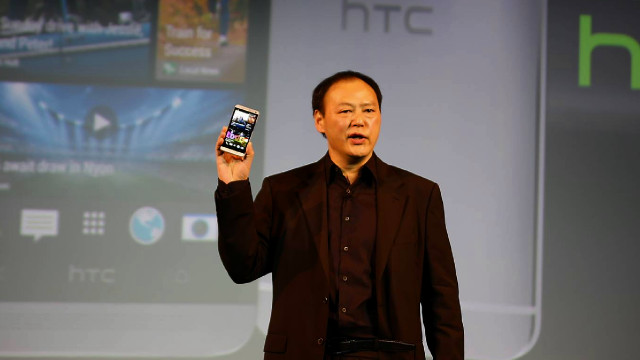 There has been ongoing speculation that the man at the top of the company might finally be held to account for its woes. The latest such rumours began to swirl on Monday, suggesting that HTC’s chief executive, Peter Chou, would soon be replaced.

But the company’s chairperson, Cher Wang, has denied these claims, saying that Chou “has done a great job” so far. As Focus Taiwan reports, Wang added that everyone at HTC needed to “come down to earth and continue moving forward” to ensure the company’s stability and success.

New devices are expected from HTC before the year’s end, including the mid-range Android ‘Zara’, and a new 4.7-inch flagship Windows Phone, with similar styling to the HTC One.