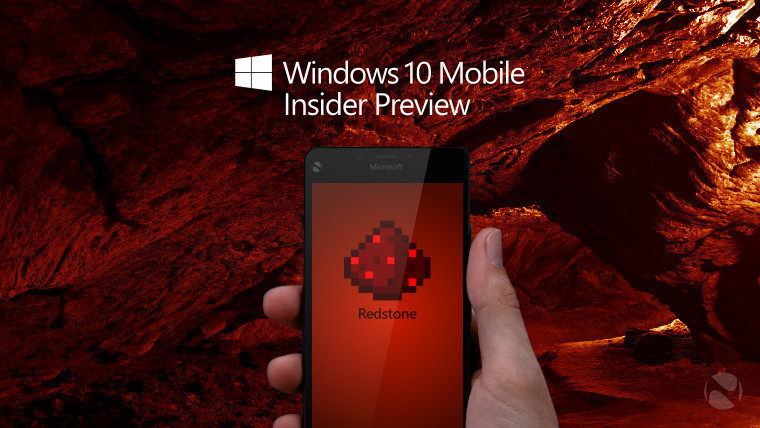 Although we didn't get a new Mobile build of Windows 10 Redstone last week when build 14316 dropped for PCs, due to a cellular bug, work is still underway on the OS with a number of improvements inbound for a future build coming to Windows 10 Mobile.

Information uncovered by MSPoweruser's sources shows that the Action Center in Windows 10 Mobile will receive a significant update. The full expanded menu will be customizable simply by dragging and dropping the icons into the preferred order; right now, only the bottom row can be customized.

The site goes on to say that in current test builds, this can be only be achieved in the System settings, with the dragging and dropping of icons set to appear in a later build.

An example of how it will work can be viewed below.

In addition, Mobile Redstone builds are set to get a ton of new icons for the sub menus of the main Settings hub; right now, anything under the main settings page does not feature any icons.

And finally, even more diverse emojis are also set to appear in a future Redstone build, examples of which you can see below.

The question is: when can we expect to see a new build of Redstone for Mobile?

@indospot We have good candidates in Selfhost ring for Mobile and PC. Won't have full eval for tomorrow, but this week looks pretty good.

Although it looks like a build won't land today, it is looking good for this week. It is not yet clear exactly when we can expect to see the above features included in a new build.