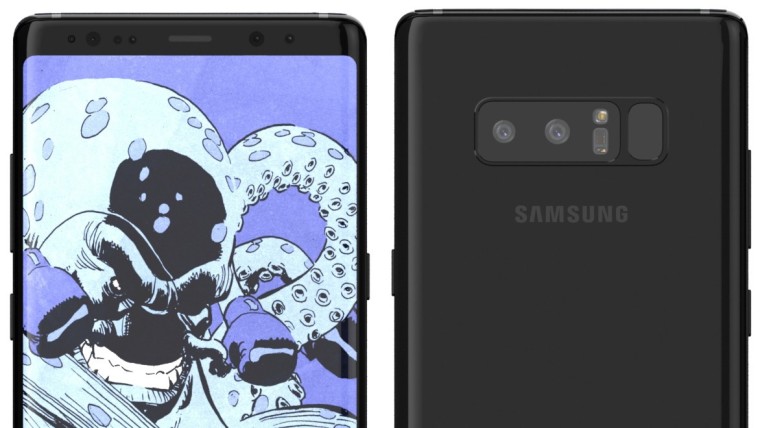 As we get closer to the Galaxy Note8’s official launch, the number of leaks about the eagerly-anticipated device has been increasing. We already got a glimpse of Samsung’s next flagship in an accessory render that leaked last month. A few days later, we got a close-up of the device’s ultra-slim bezels and dual camera setup in another render.

Today, we get a glimpse of some new mockups of the Galaxy Note8 that have been created by smartphone case maker Ghostek. According to BGR, the renders are based on schematics and information that have leaked from the factory and are believed to be accurate.

The Galaxy Note8 from all angles: 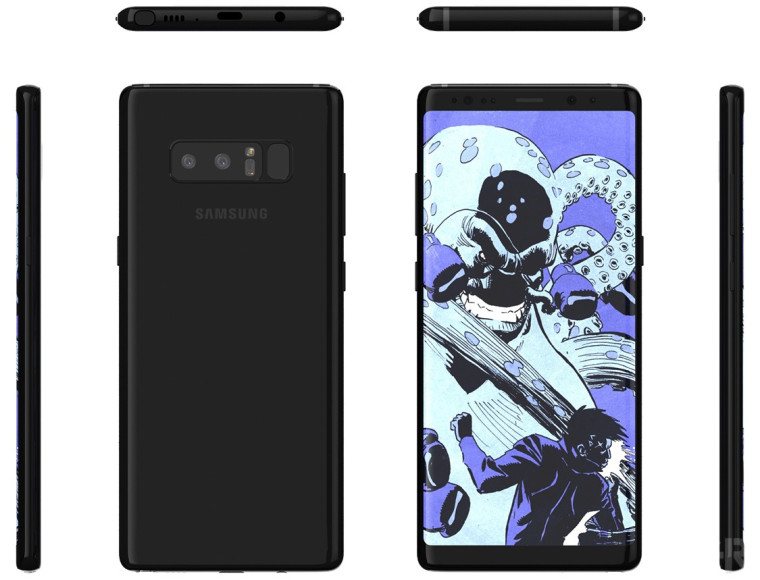 And here is the phone inside an upcoming Ghostek case: 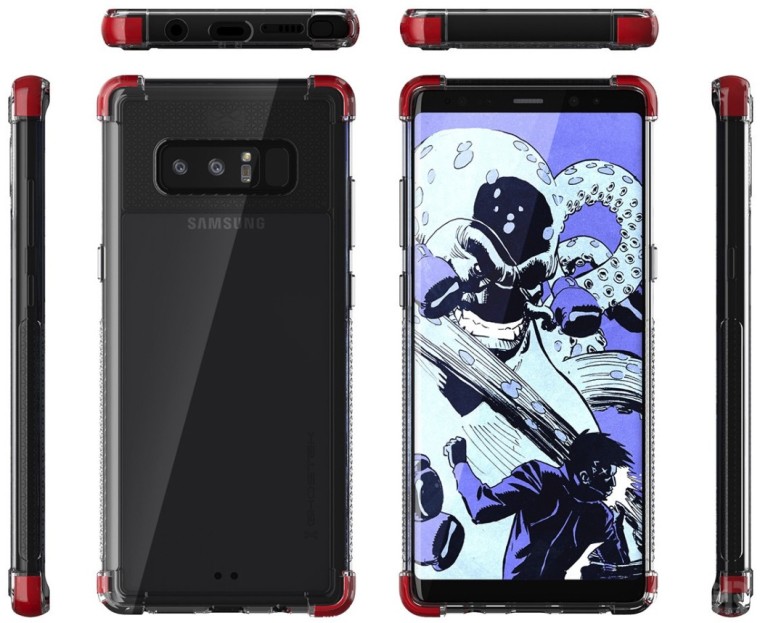 These images add to what we already knew about the Note8. It will come with an Exynos 8895 or Qualcomm Snapdragon 835 chipset depending on the region, 6GB of RAM, a 6.3-inch Infinity Display with an 18.5:9 aspect ratio, dual 12-megapixel rear cameras, and a 3,300 mAh battery.

This week, Samsung sent out invitations for the next Galaxy Unpacked event, which will take place in New York City on August 23, where the Note8 will be officially unveiled. Following the launch, the phone will go on sale in initial markets in September and will continue to roll out in additional markets throughout the month of October.