To celebrate one million downloads since its inception on Android last month, Mozilla is adding many new features to its privacy-focused browser, Firefox Focus. iOS users should also rejoice as the company is adding these features to its iOS app as well. 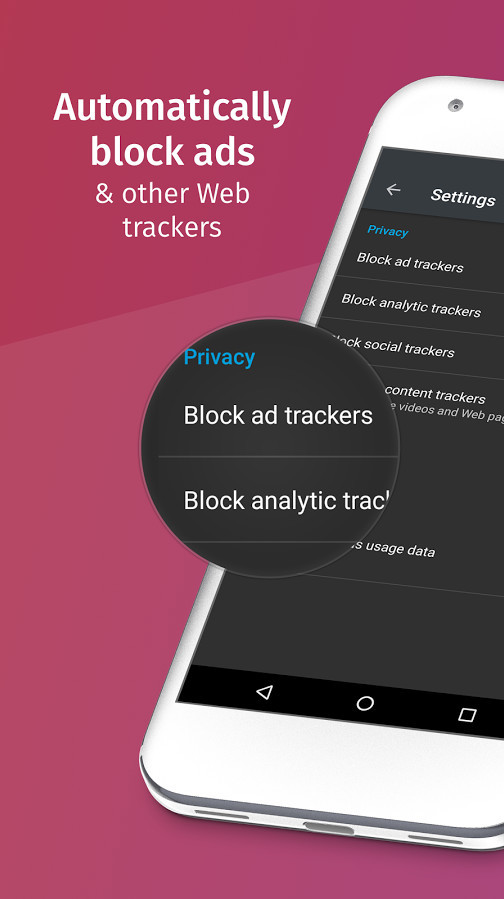 in an attempt to make browsing "more secure and private." According to the company, the notion has been well-received as more and more users have started using the browser. In a blog post released today, the company states its Android browser has been downloaded a million times in less than 30 days.

Firefox Focus sets itself apart from its regular counterpart by providing privacy-centered features such as online tracking protection and ad blocking. You can head over to Mozilla's official blog to learn more about the update.