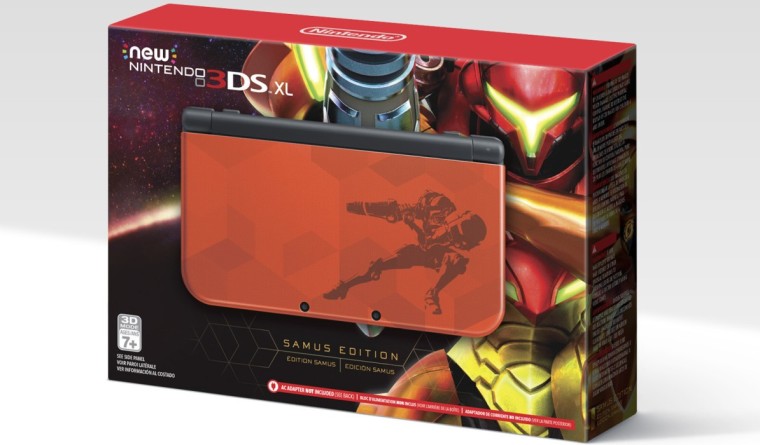 If you are a Metroid fan you will be thrilled to know that Nintendo is launching a limited orange-and-gold edition of the New 3DS XL to celebrate the much-anticipated release of a new 2D Metroid game next month. Unfortunately, there will not be a similar version of the New 2DS XL variety.

At this year’s E3 event, Nintendo announced Metroid Prime 4, a brand new Metroid Prime game that is under development for its latest console, the Switch, which will arrive almost a decade after the franchise’s last installment, Metroid Prime 3: Corruption for the Wii. 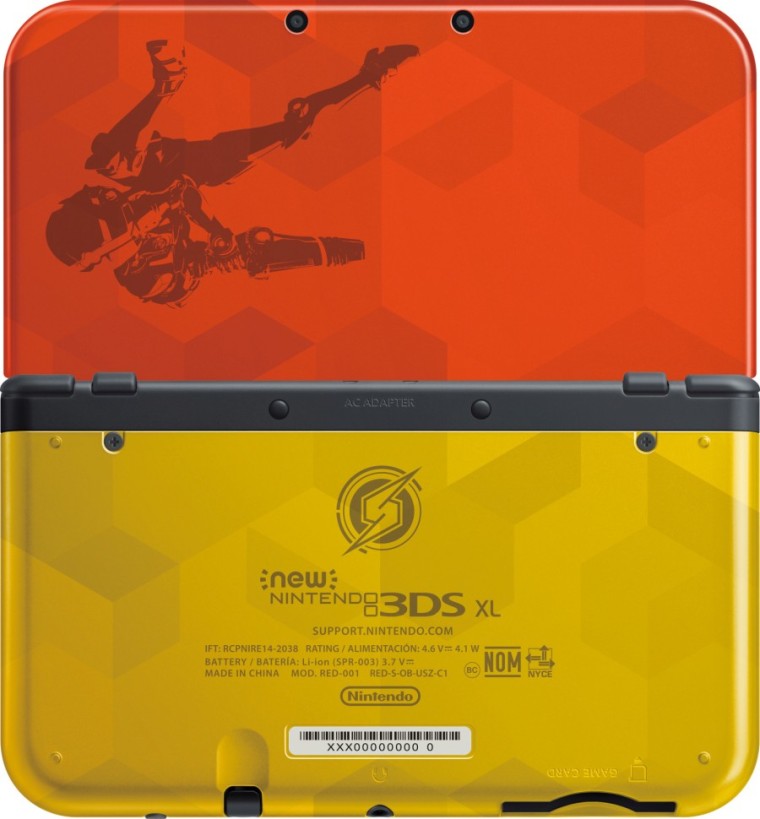 However, at the same event, Nintendo also announced that a remake of the 1991 Game Boy title Metroid II: Return of Samus would be coming to the 3DS by the end of the year. Now, Nintendo has announced that the game, titled Metroid: Samus Returns, will be available on September 15th and to mark the occasion, a new 3DS XL Samus edition will be released on the same day.

The new handheld is identical to the original, apart from the new color scheme, which features a print of the famous bounty hunter on the front. The game will not be included with the device but that is not a bad deal, considering that the limited edition console will retail for $200, which is the same as a standard 3DS XL.