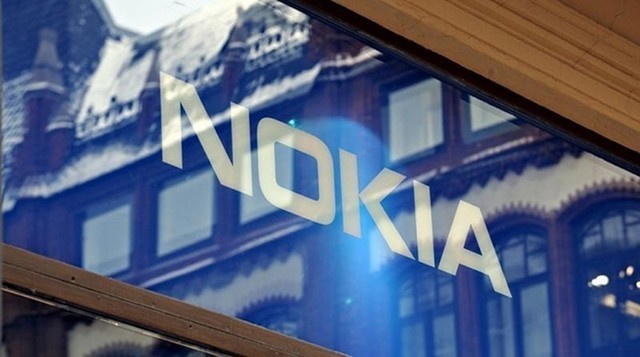 Nokia has announced financial results for the third quarter, which have revealed higher than expected profits of 457 million euros.

Earlier this year, Nokia parted with its loss-making mobile phone business to focus on its networking, mapping and solutions units. Under a new leadership, the move seems to be working out well for the company as it has continued to increase profits since the deal was closed in April.

According to the Q3 2014 results, Nokia Solutions and Networks managed to increase its profit margin to 13.5% from last quarter's 11.0%. With many more network deployments planned in parts of Asia throughout the year, there is scope for further growth and profits for the division. Nokia Technologies has also shown a 9% YoY growth primarily due to IP licensing deals with Microsoft. The total operating profit has gone up 32% since the last quarter with 457 million euros, beating analyst expectations of 359 million euros.

Nokia has adjusted its outlook for the full year after these results and expects the company to stay profitable with a margin of 11% instead of the previously estimated 5-10%. With these positive numbers, we should also see some great innovation from the leaner company such as 5G rollouts and cross-platform mapping.