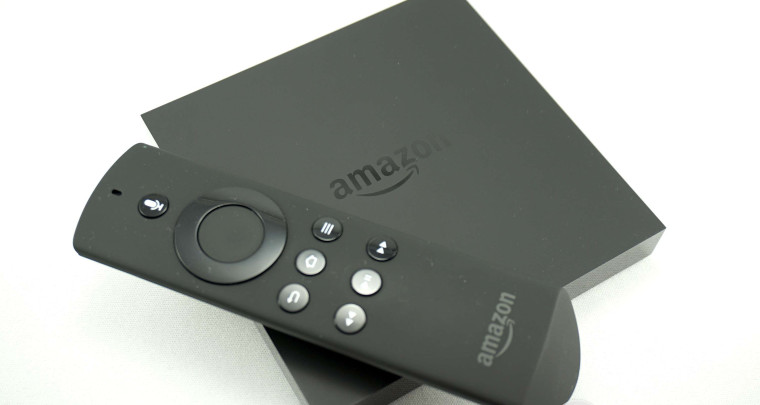 The Amazon Fire TV has finally started shipping in the UK for £79 ($126 USD) and offers Prime Instant Video, iPlayer and Netflix streaming straight out of the box.

It will be competing in an already crowded market space with the likes of cheaper alternatives like Chromecast and Now TV box, both of which are popular in the United Kingdom; but for an additional £34.99 one could also invest in a Fire TV Game Controller which adds the capability to download Android games straight to your TV, as well as additional streaming options.

The Fire TV also boasts some impressive specs packaged in the small unit. For more information and a detailed hands on, you can read our review of it here.