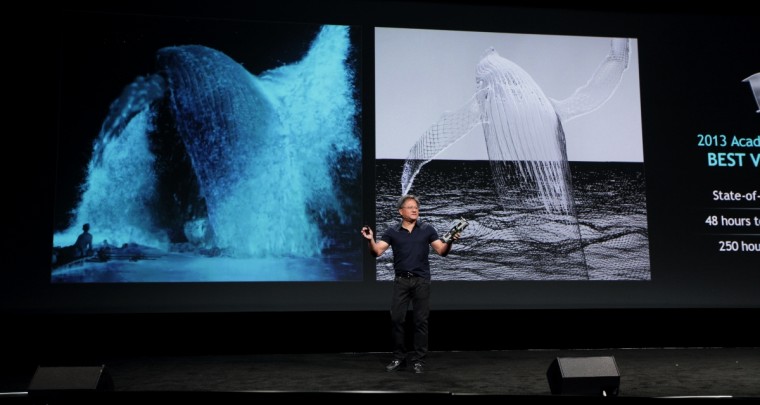 In the company’s latest quarterly report, Nvidia reported a revenue total of $1.23 billion for its third quarter of its current fiscal year. This result means that latest quarter for Nvidia became the best in the company's history.

The $1.23 billion is an increase of 16% on the same three months from last year and an 11% increase from the company’s previous quarter. The leading generator of income appears to stem from Nvidia's own datacenters, mobile products and PC hardware. Nvidia emphasized partnerships with companies like Tesla, to which Nvidia provided services for "big data analytics".

A few of the company’s highlights during its latest quarter include: the launch of its new Maxwell GPUs and drivers, the launch of the NVIDIA Shield tablet with 32GB of memory and LTE connectivity, and striking partnerships with Airbus and MetroHealth for its NVIDIA GRID with VMware offering. Add filed lawsuits with Samsung and Qualcomm over patent infringements through the U.S. District Court of Delaware and you get a pretty busy three months for Nvidia.

Fourth quarter expectations for Nvidia’s revenue are $1.2 billion with a possible fluctuation of plus/minus 2%. If the Nvidia holds its pace, 2014 will be the greatest on record in company history.